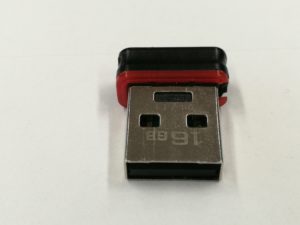 In this case, I got a miniature stick from extrememory, which does not want to give away its stored data. It is displayed in the system administration, but if you want to access it, the message “no data carrier found” comes. The attempt to format or partition over diskpart from the commandline did not work. Also various tools like “SDFormatter” or “USBstick_Formattool” failed. Even with Linux or on MAC systems, no success was achieved. So a stick for the barrel … But I thought, even if the stick in its small design rather not close to a mechanical defect – why not take a look anyway 🙂 And at 16GB I will not give up so fast. 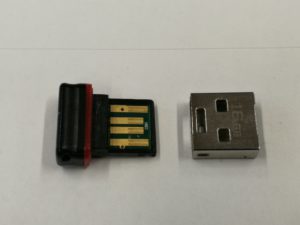 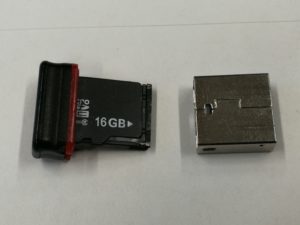 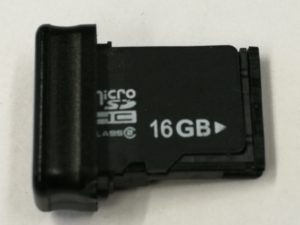 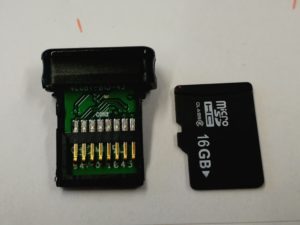