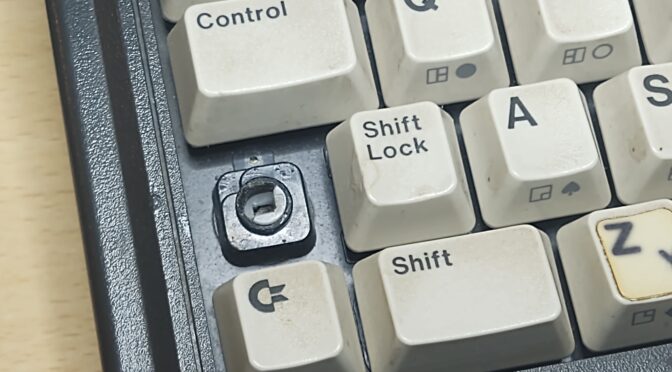 Merry Christmas to the visitors of the blog!

Now it is already two years, in which I feed the “technology and retro blog” with contributions. Who would have thought that … By now some readers have strayed here and asked if I could introduce one or the other device here. Of course I will try to realize it if possible. Unfortunately, the rubric with the computers of the 80s is still empty. Here I still lack the “thread”, as I should process the whole – it floats me to every device before a small video in which the devices are to be shown in the living state. If someone has ideas for that … like.

I would like to say a big thank you to my colleague Mario Wehr, who provides me with the WordPress environment and thus offers excellent service!

In this sense: Merry Christmas and happy holidays!