One of my colleagues, Marvin – proud owner of an iPhone4, has been fighting for some weeks with his iPhone internal microphone. Skype and Facetime stuff are working without problems but on “Radio” calls he got unsuspected mutes. The issue occurs in not deterministic intervals.

First aid,… yeahhh we have to open the phone, … operation on the open heart :-). 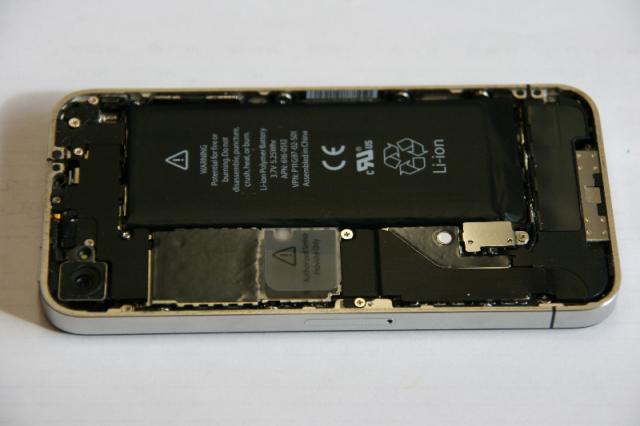 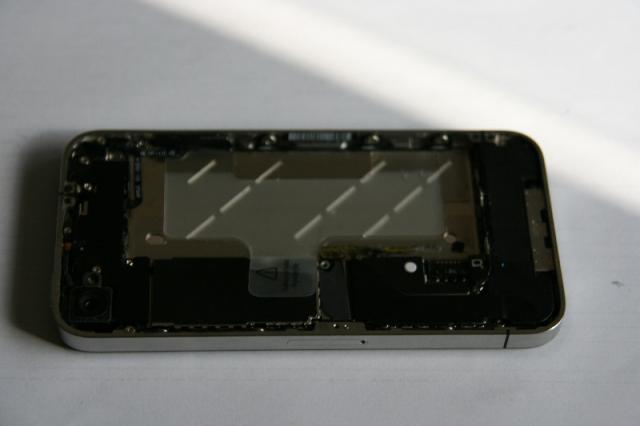 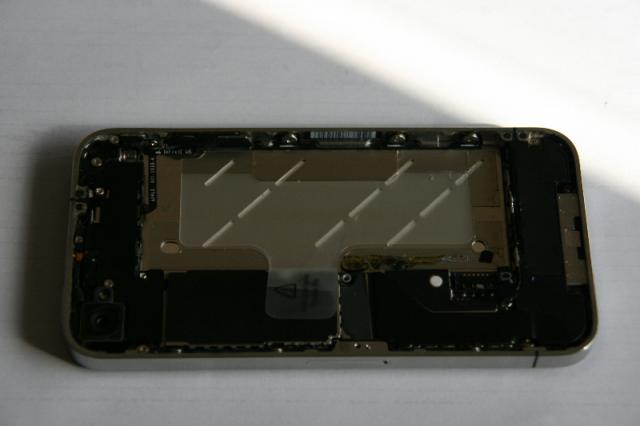 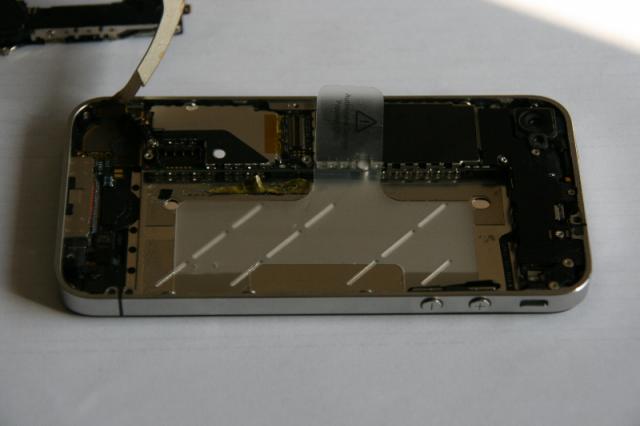 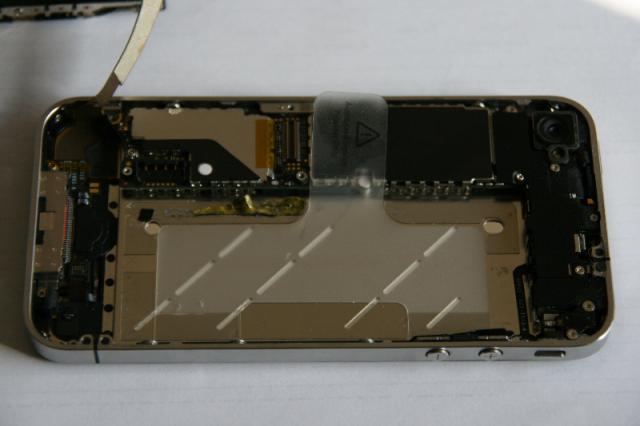 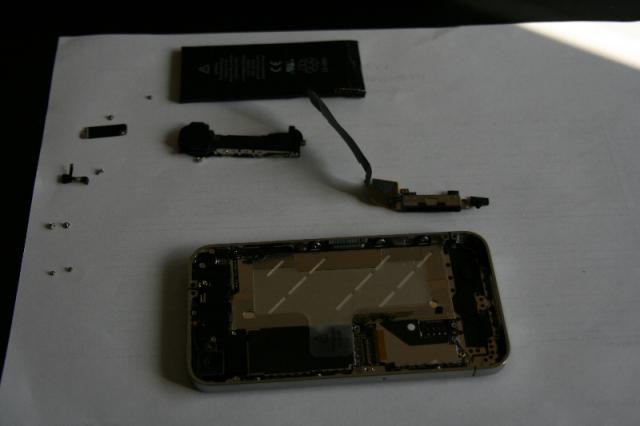 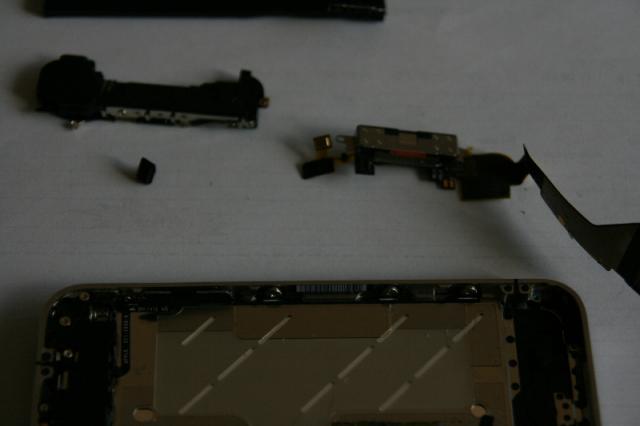 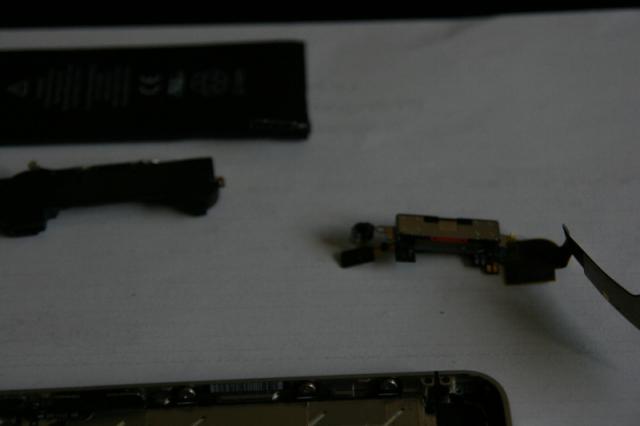 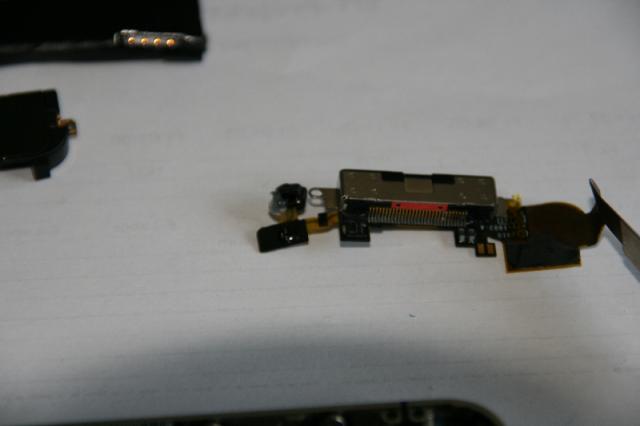 The problem must be the bottom mic. So we disassembled the bottom part of the phone.

If it were up to me I would eliminate the apple hardware and build in a Galaxy S hardware, but marvin was dead set against it,… I don’t know why 🙂

We initial thought that the bottom microphone was causing the problem. It turns out we were wrong 🙂

After 3 days without mic. problems I would say the problem is the grounding screw left next to the upper microphone. The conductivity pad on the print is very small and it seems that slight corrosion which results in an increased transition resistance to GND causes the mic problem. 🙂