we are making progress… We at CUAS switched last year our main Homepage from Typo3 4.2 -> 6.2.x. After stabilizing our content and going live we noticed a 3-5 second delay on every action taken on the Backend. I’ve enabled caching stuff, switched the caching to memcached and did all things to accelerate Typo3. But the 3-5 second delay keeps.

Yeasterday I decided that a last effort should be made to determine the problem that leads to the delay. I set up PHP profiling on our live system an recorded some backend actions.

According to the profile logs our delay problem happens in the “fluidcontent” extension (4.3.3) which builds up some wizard tab content. In this prozess fluidcontent also checks if some other extensions which are providing templates have some icons setup.

The problem occurs in “/fluidcontent/Classes/Service/ConfigurationService.php”. There is a function “buildWizardTabItem” which is called thousend times generating Icons.

My workaround to this behaviour is to disable “getIconForTemplate” and “createIcon” method call.

This fixes our delay to < 1s 🙂 , the drawback is that you end with standard icons in the corresponding fluid modules.

have a nice day 🙂

Some impressions of our last Robotics Laboratory sessions.

We just got our brand new Samsung Galaxy Gears. So far they look very impressive.

Lets see what we can do with them in our Mobile Device Development based courses.

Maybe we port our studentsLife App,… who knows…… 🙂 It is now almost two years since I started my blog. 2 Years with more than 100.000 visits.

Another year/semester has passed and we took (again) some nice images from our last lab tutorial. 🙂

The aim of the laboratory is to get familiar with the commonly used micro-controller devices used to measure and process biofeedback signals. 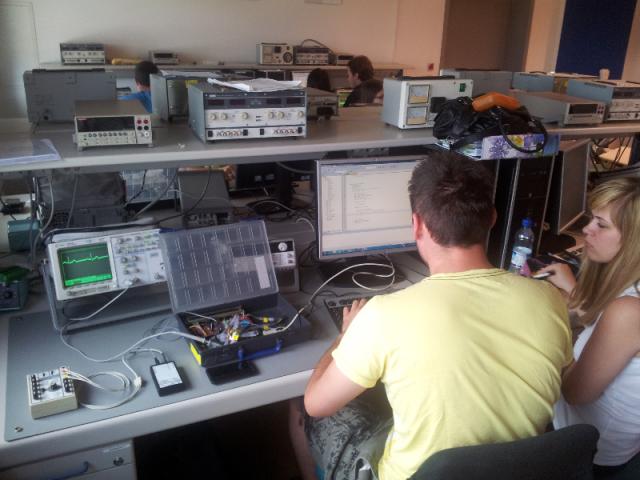 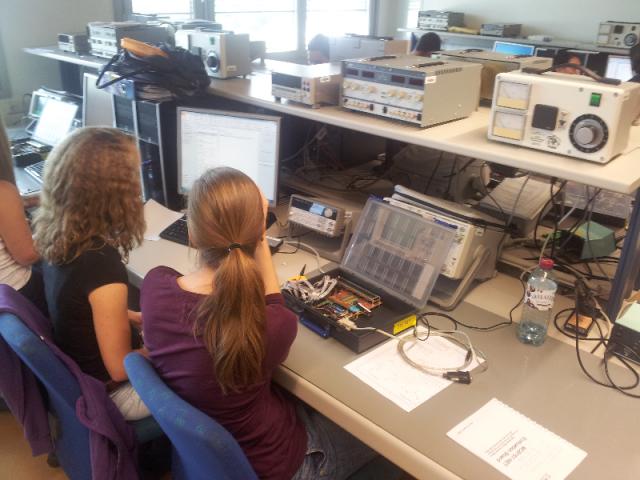 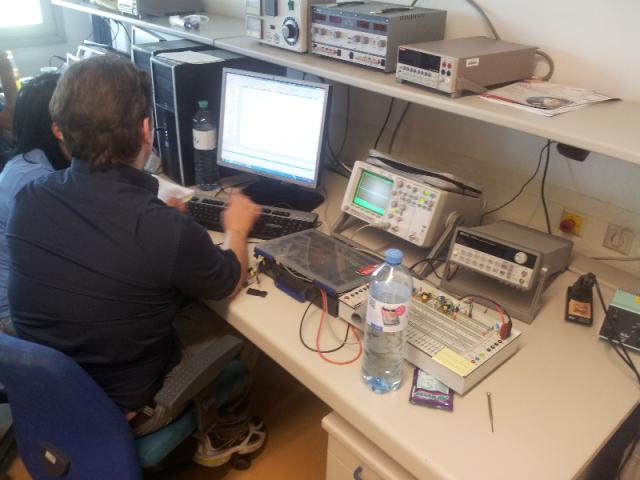 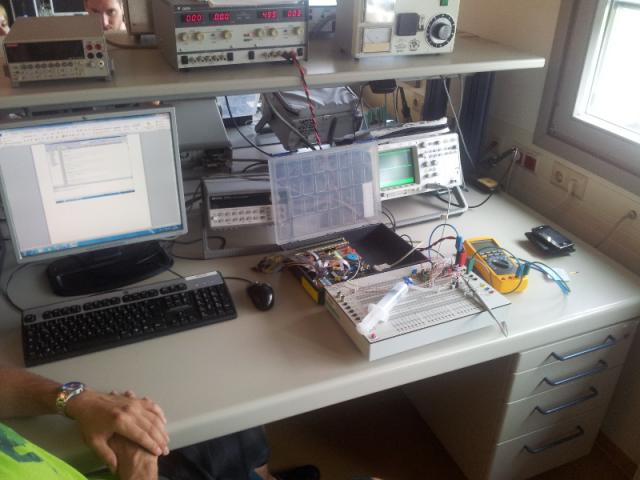 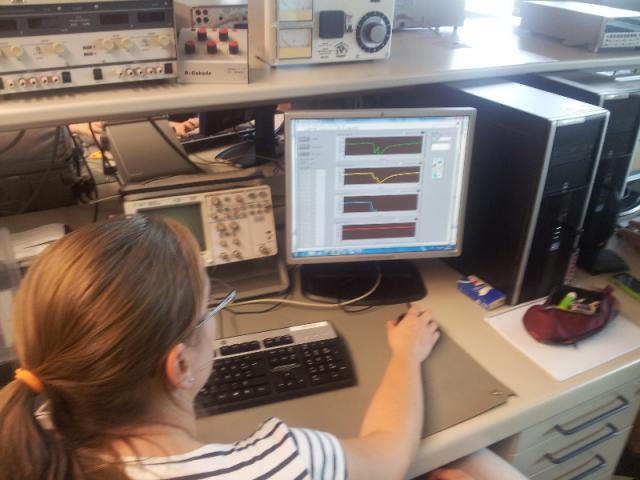 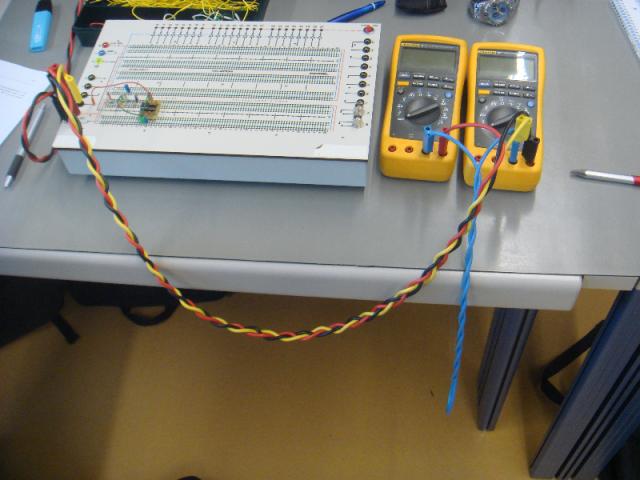 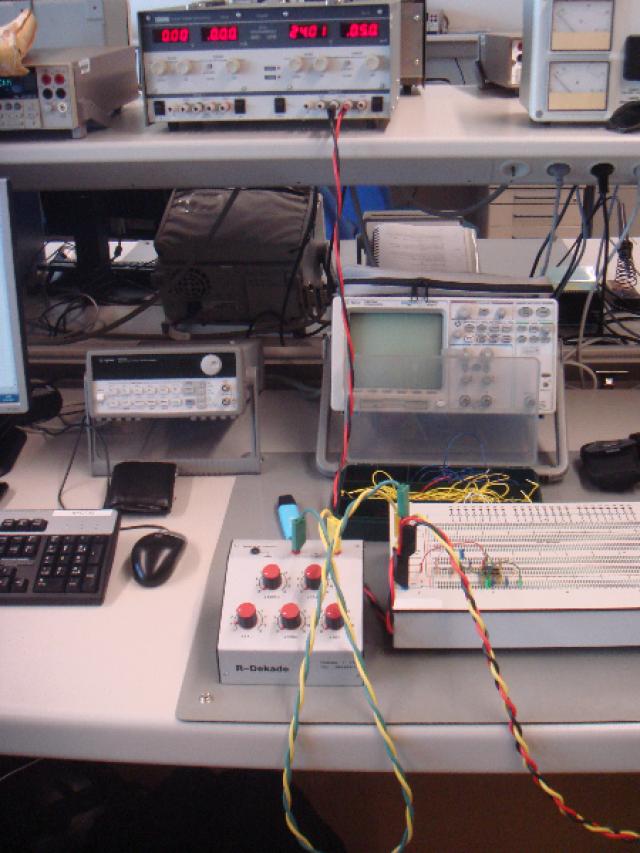 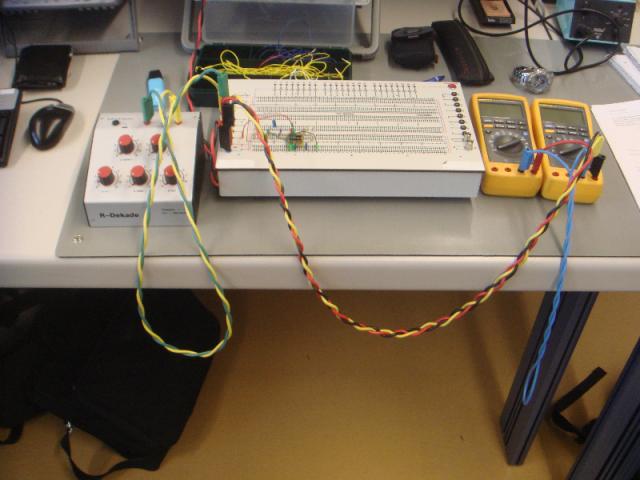 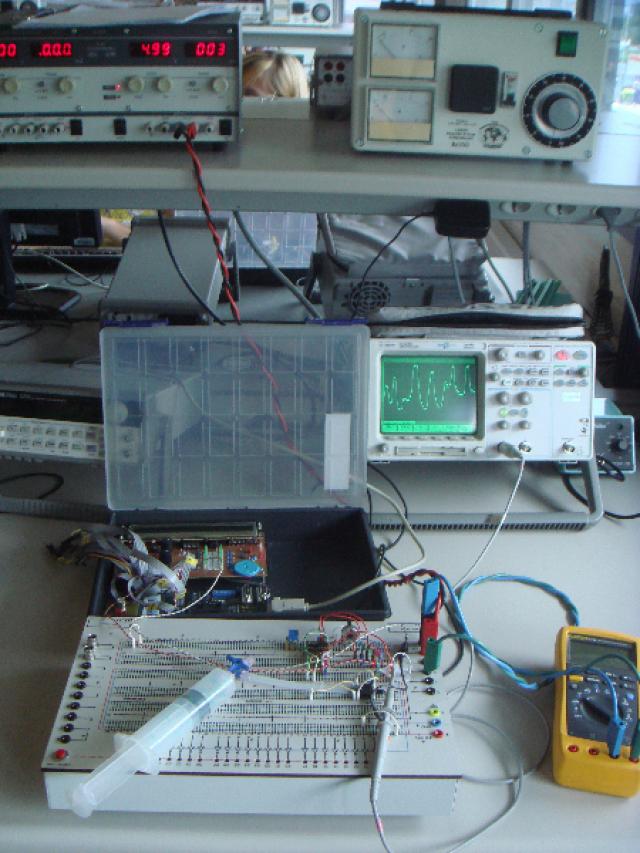 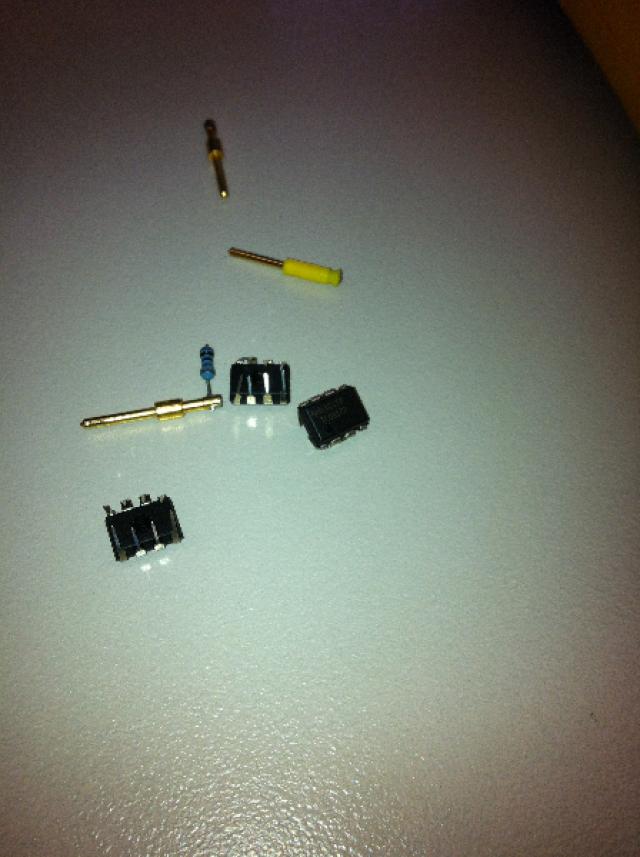 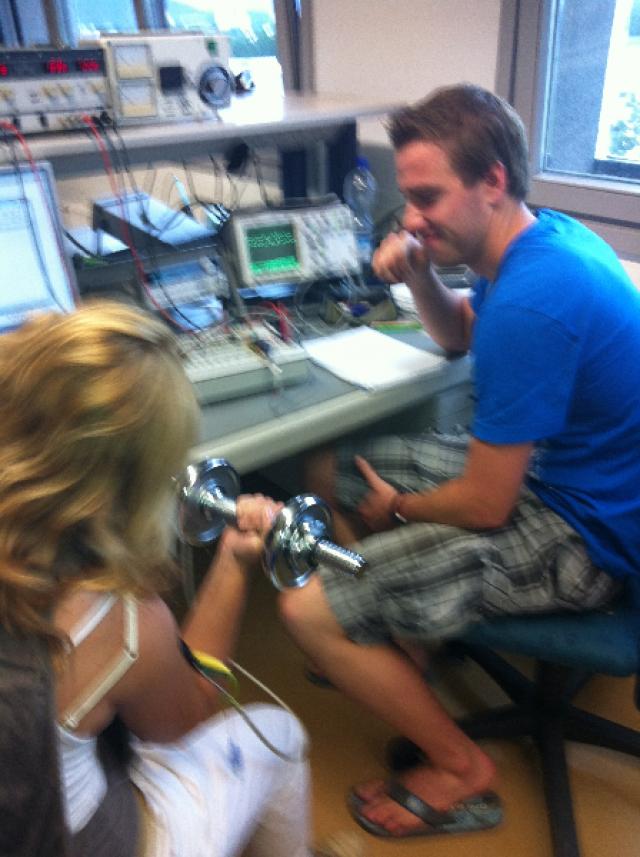 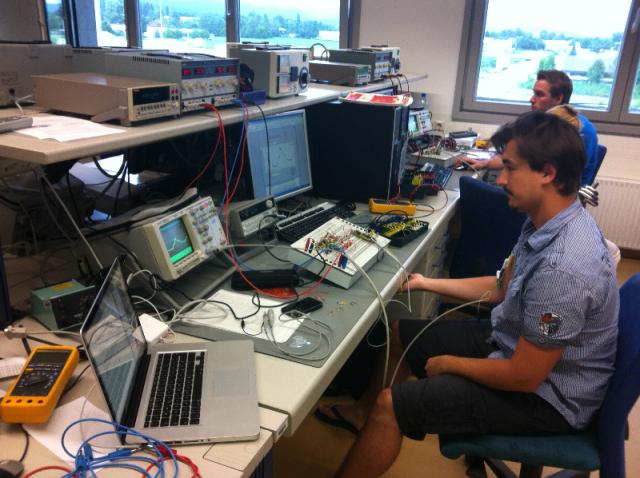 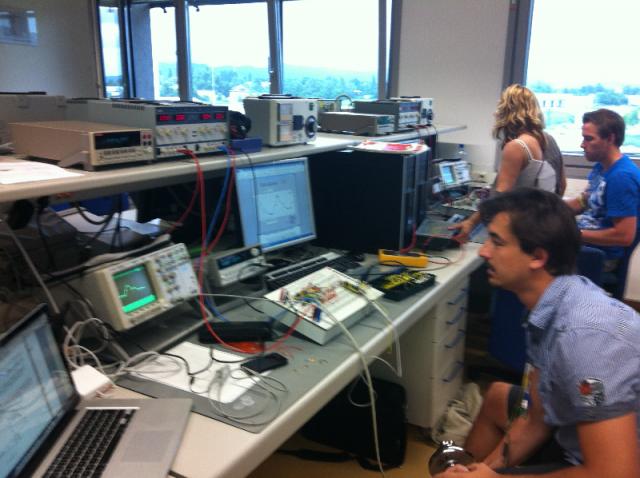 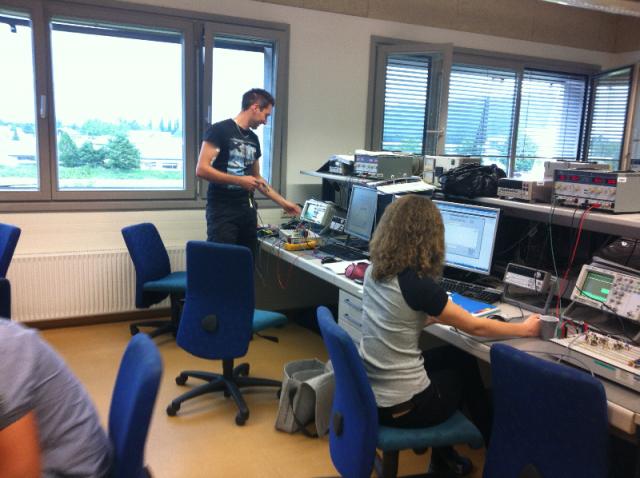 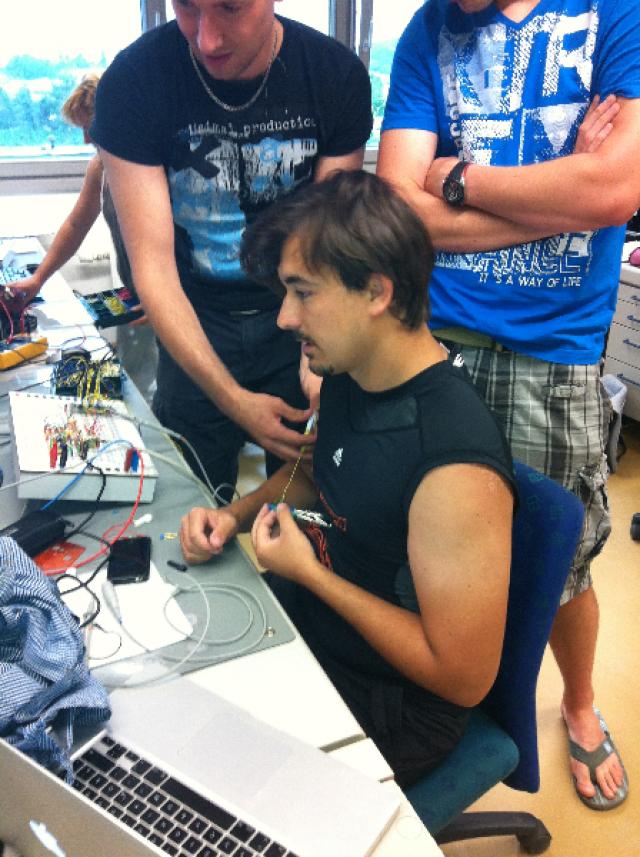 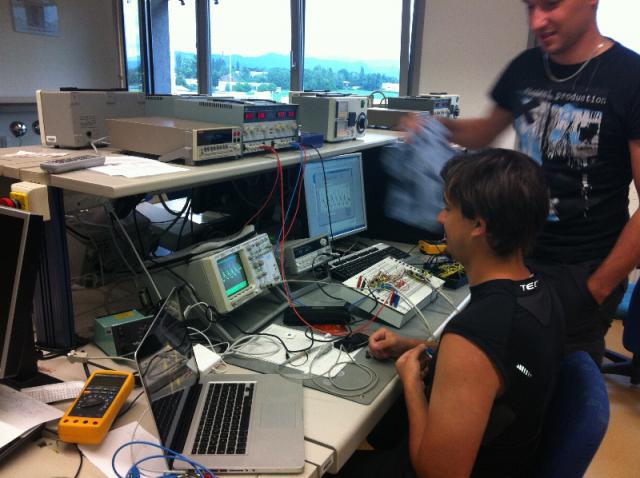 Download overview.php from here and replace it with your existing.