Holly Molly this day was a bad day 🙂

At a test flight with one of our early prototypes we had lets say a unforeseen occurrence.

The short story …  After hovering around at our testing side and testing some controller configs our Copter suddenly defies our control. The QuadroCopter was just landed by our brave pilot, as it suddenly spinup its motors and started for a moderate and well balanced ascent towards the sky. You could imagine, in my brain was only one sentence, WHAT THE HELL was going on. Yeah and the hell was really going on. After a minute or so the Copter was only a  tiny black point in the sky… nice…  there it goes… up to the stars… This would be a new altitude record for Quadrocopters… indeed. I did a short phone call to notify our police… just in case…. :-).

The End of the Story…, nothing stays in the sky, this is also the case with our Copter.

A picture is worth a thousand words, see for your self what we found after the “landing”

One thing I should mention: The failure was a configuration mistake on our side! 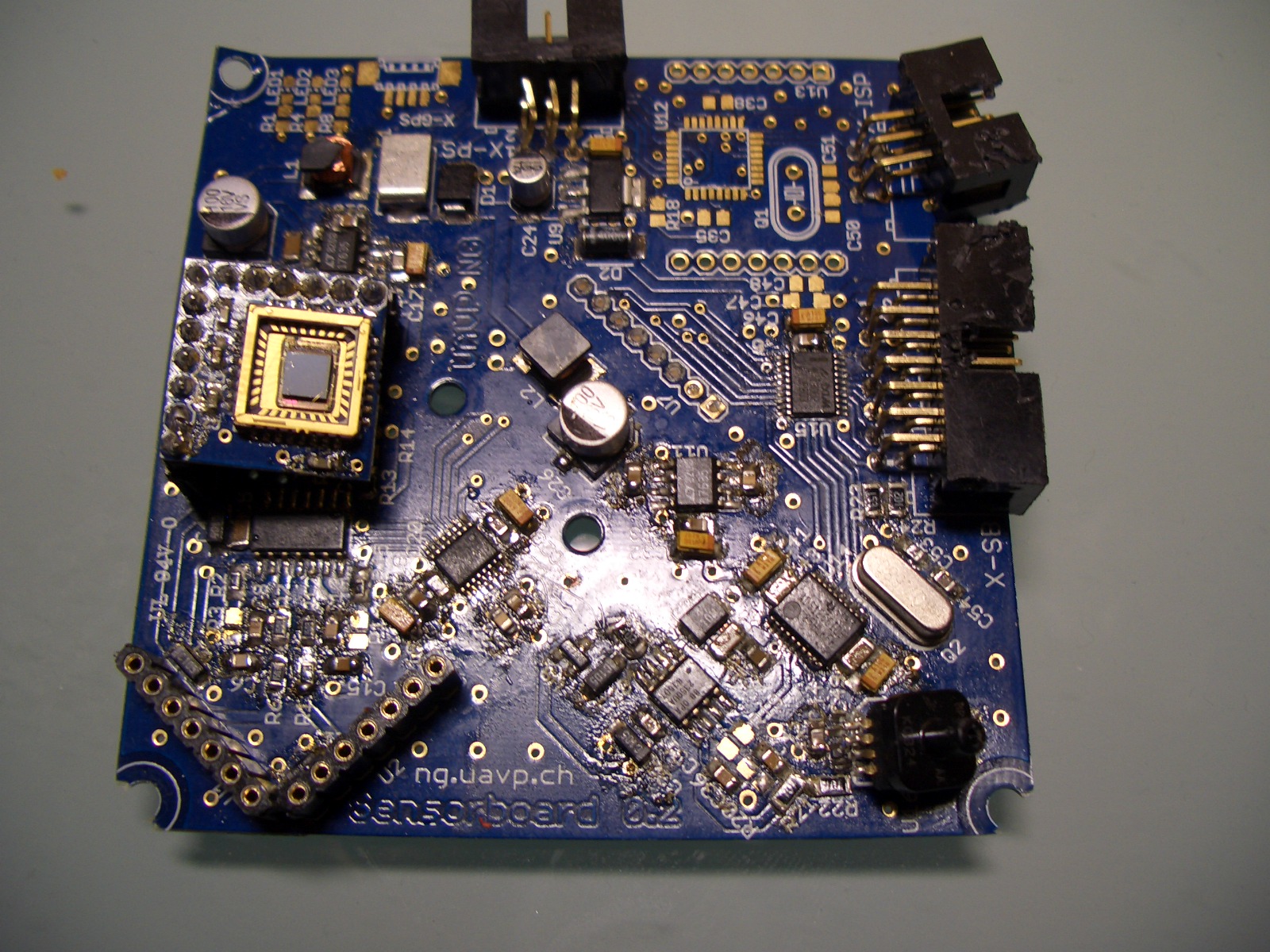 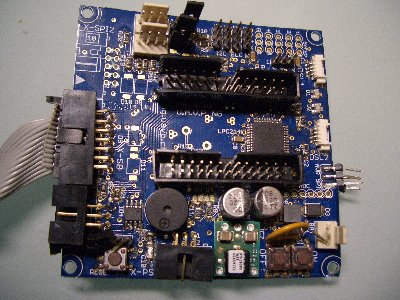 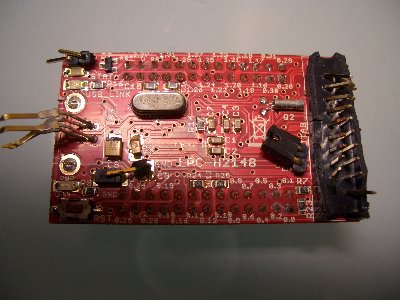 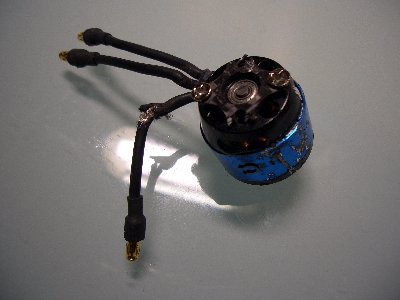 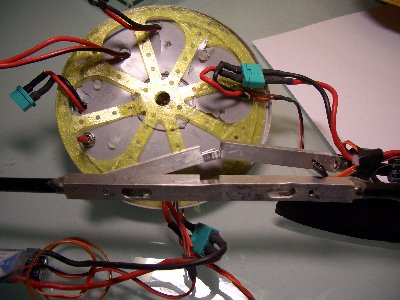 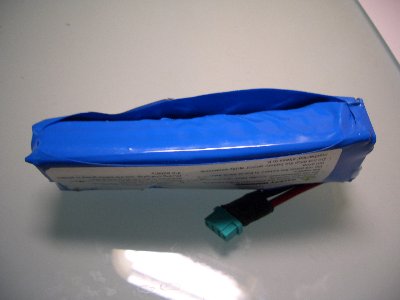