More than a year ago I joined the NG.UAVP (Next Generation Universal Aerial Video Platform) Project.  Amir and his NG-Gang are the brains of this cool Open-Source project. After fiddling around for about a year i decided to bring up some contents/themes to my field of study.

The idea here is to show our students how theory and practice can be combined and this is shown through the QuadroCopter example.  Since the major components of such a system would cover most of the key course elements I thought my fellow workers would take some of the ideas/themes into their courses. LOL, but the response was zero. No matter,  I already was changing to my new field of study (MedIT). Of course QuadroCopters doesn’t fit as perfect as they did to my former study field. But here I get more support. So I decided to start a workshop for students and some fellow workers with the aim to build a QuadroCopter from “scratch”. To make the whole stuff not to difficult we took the NG.UAVP project as base.

So here we are, some impression of our first workshop, students@work 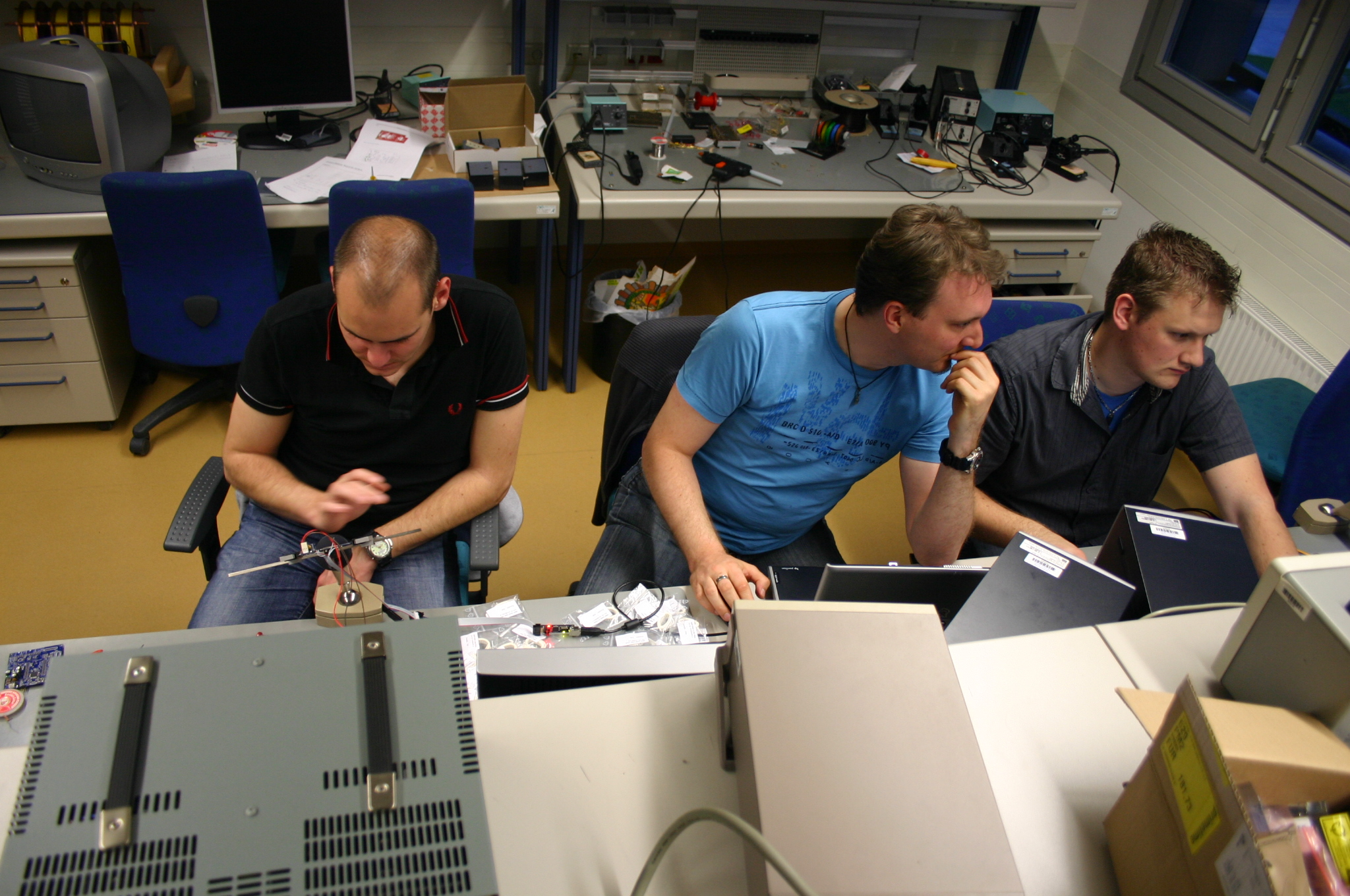 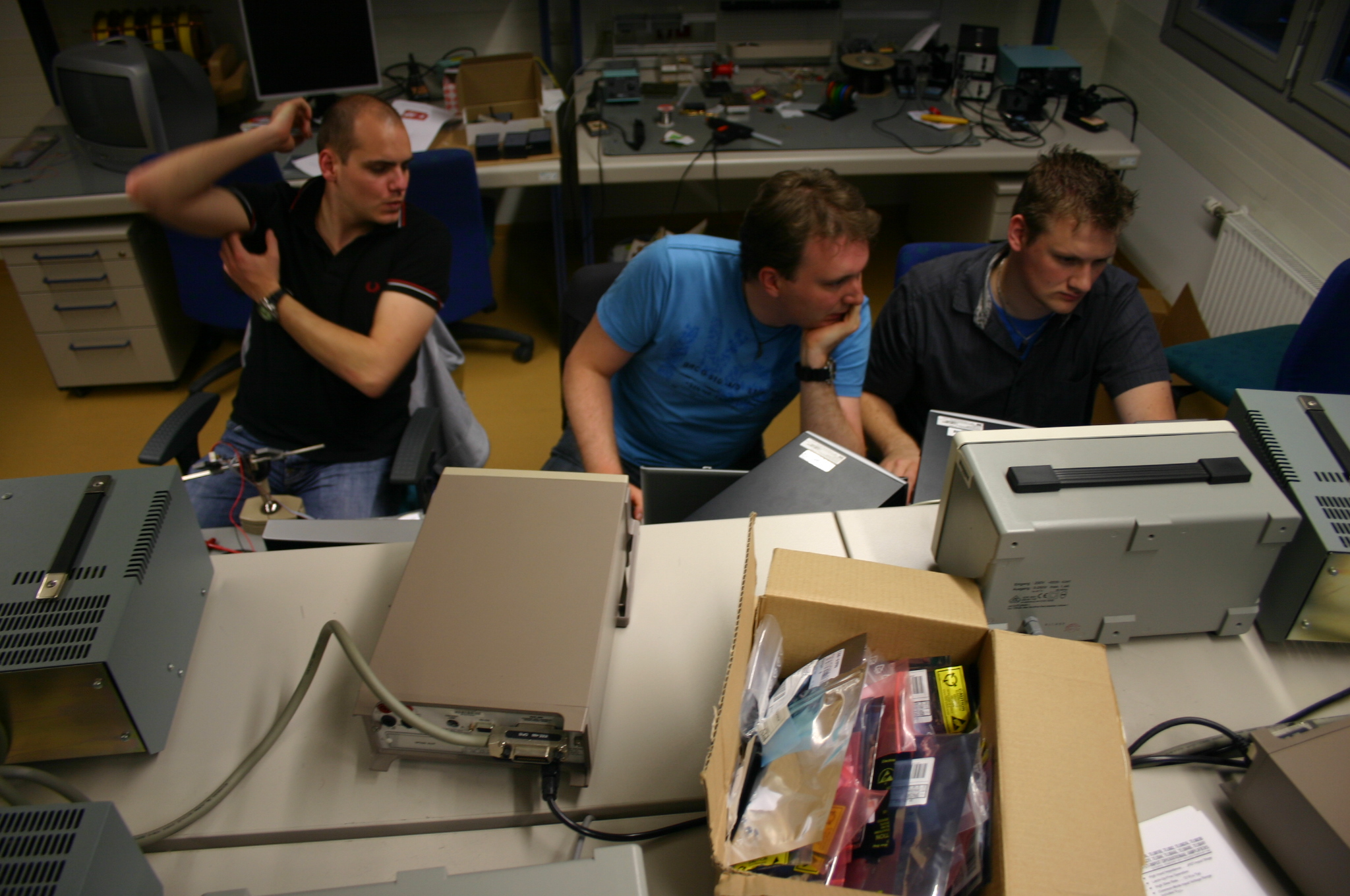 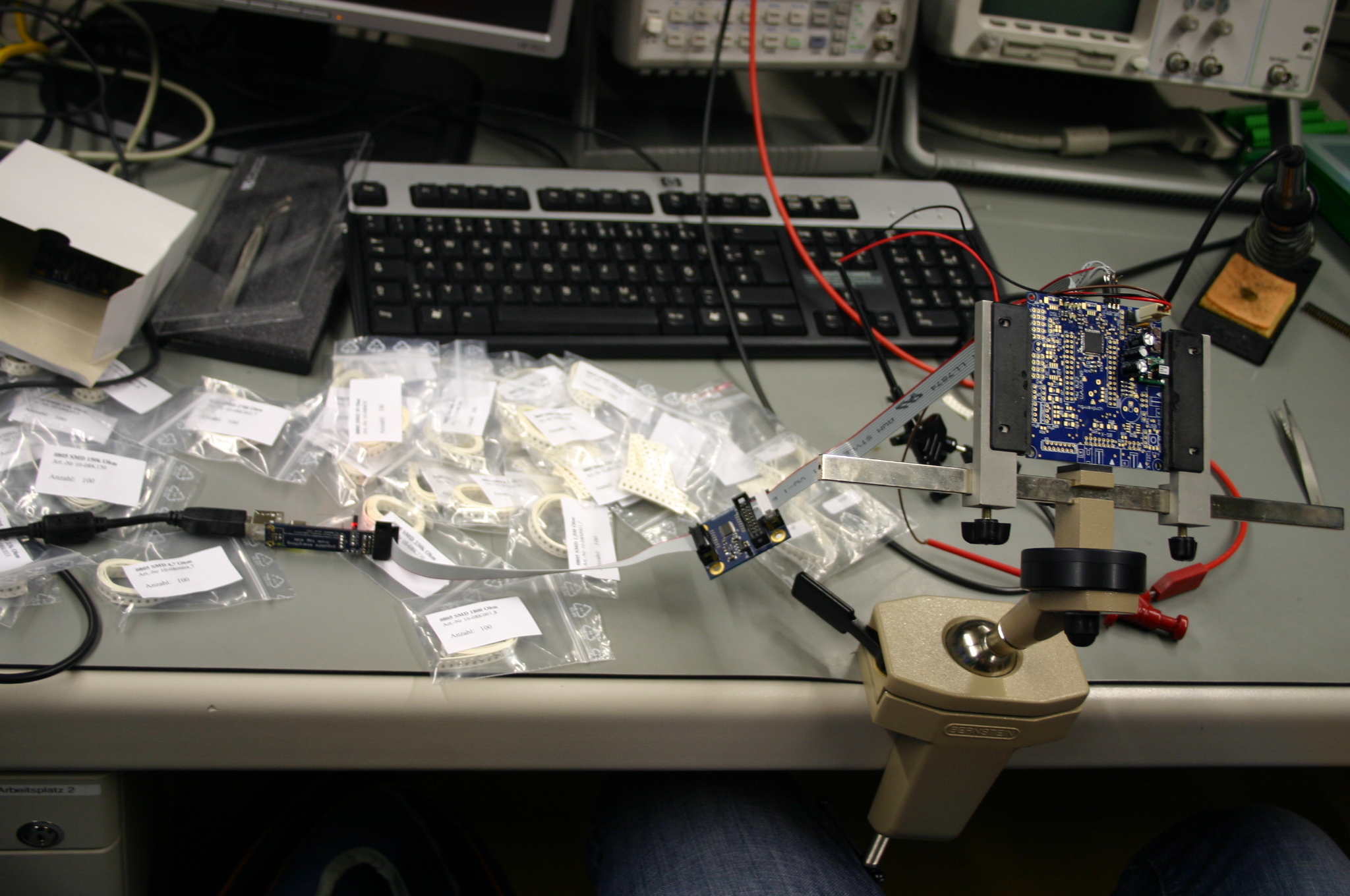 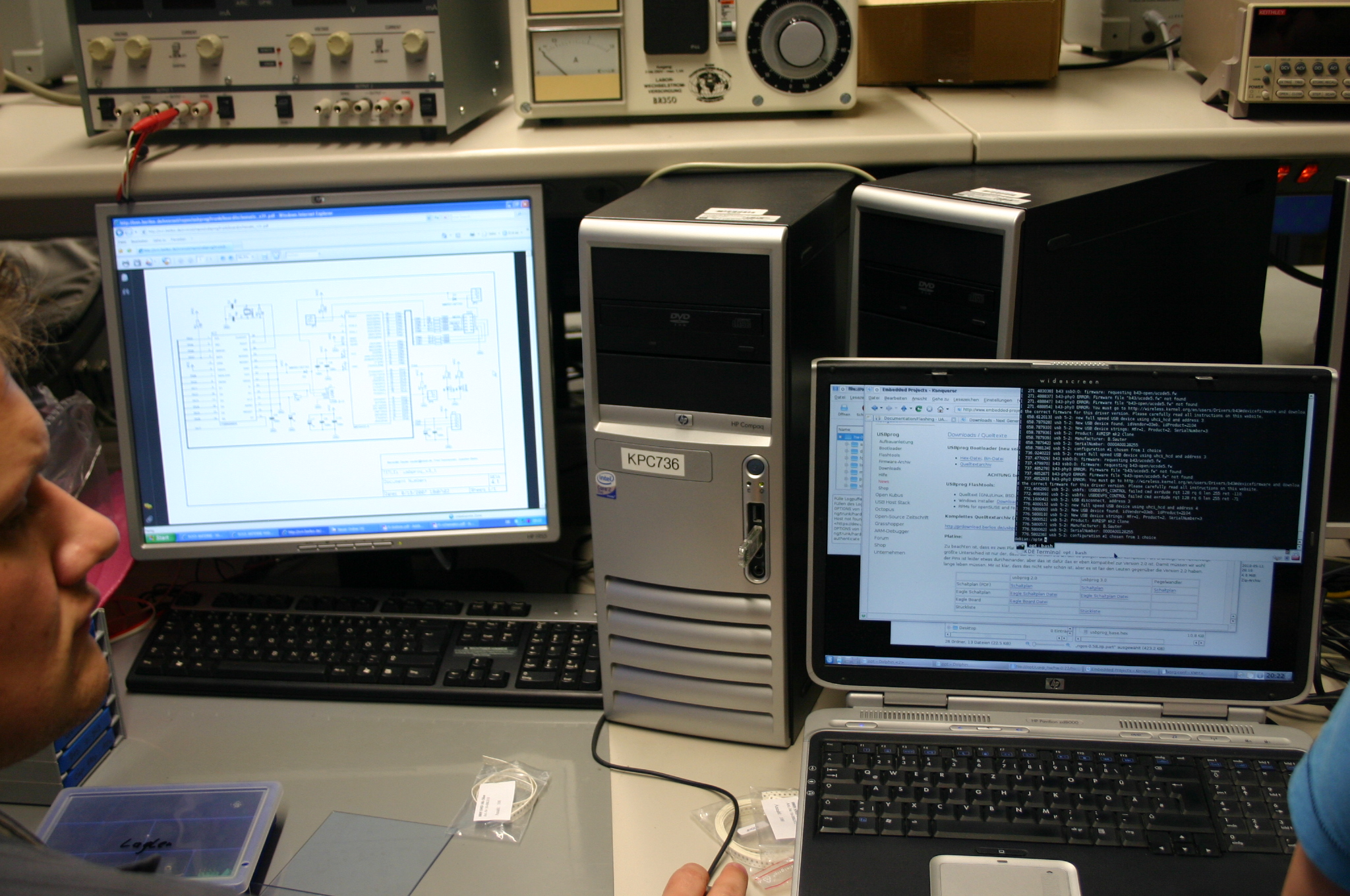 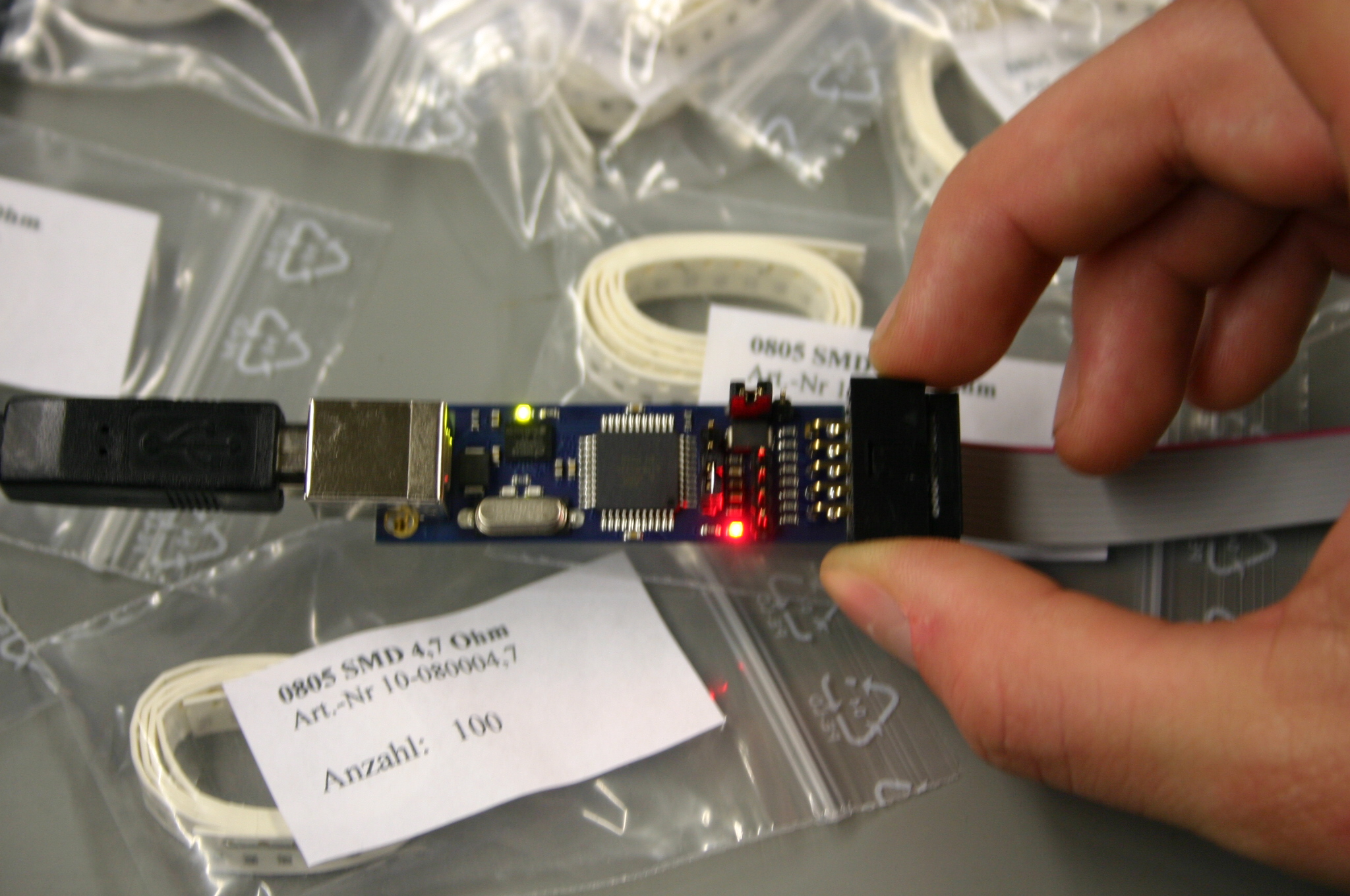 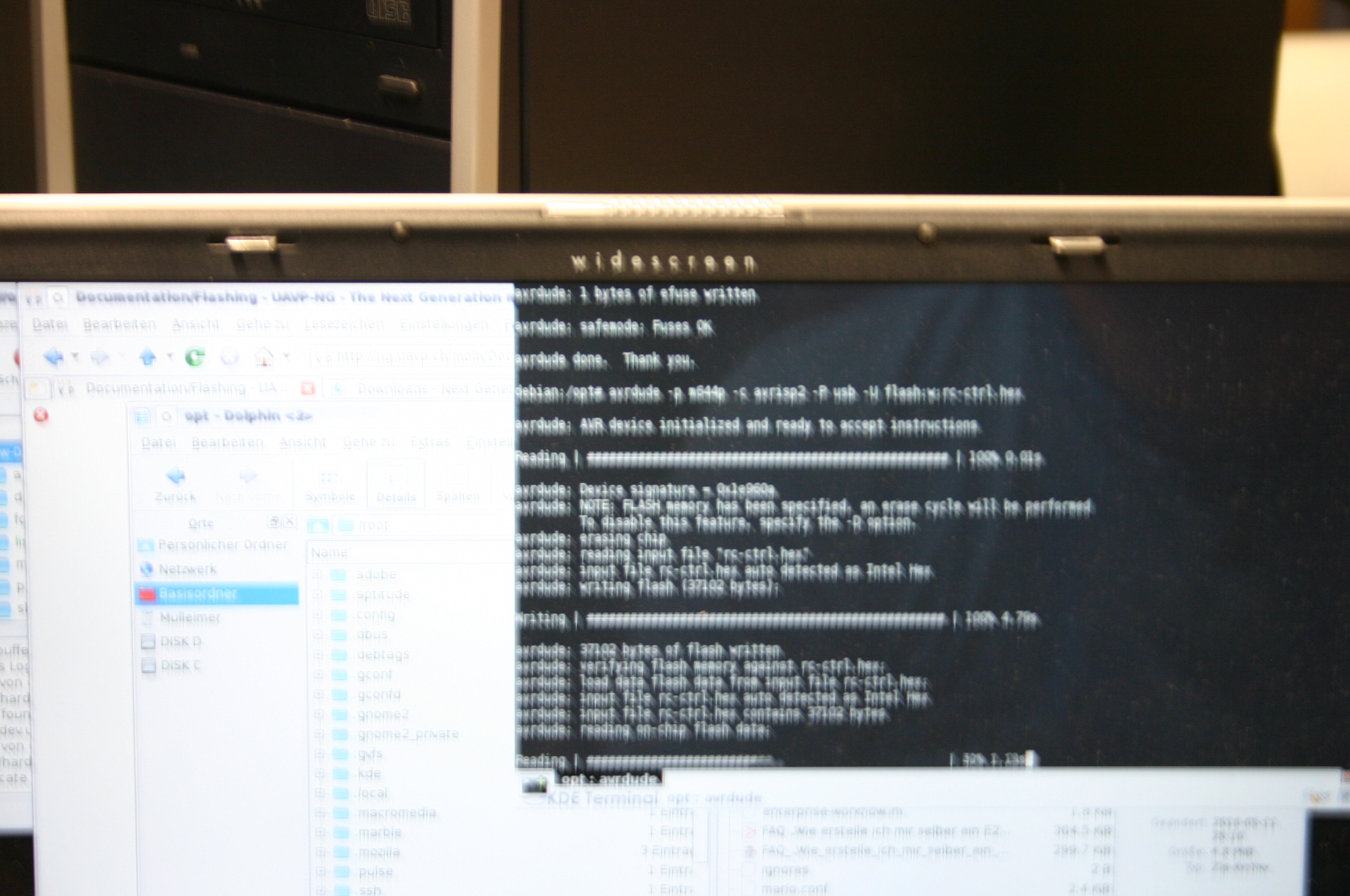 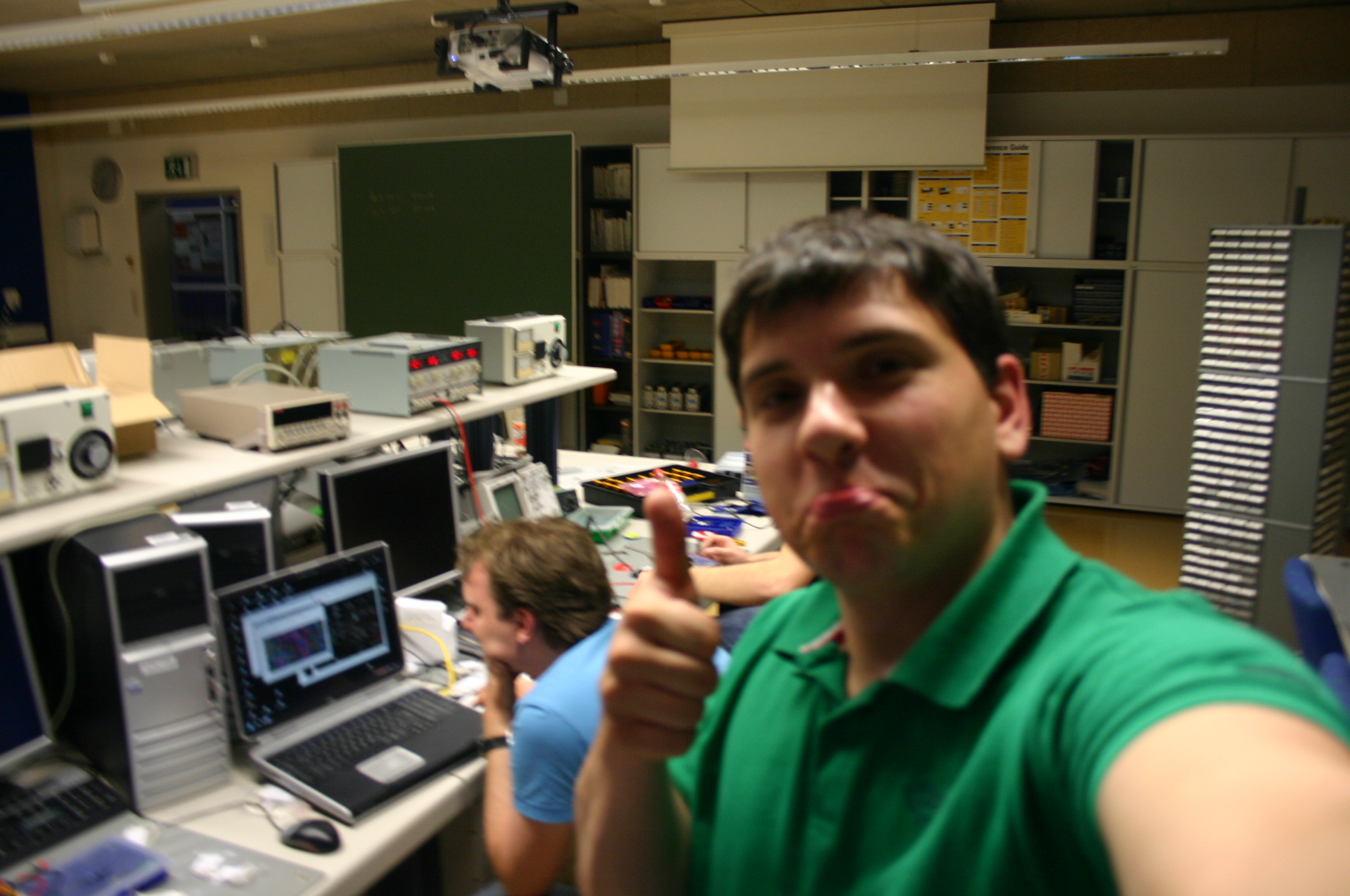 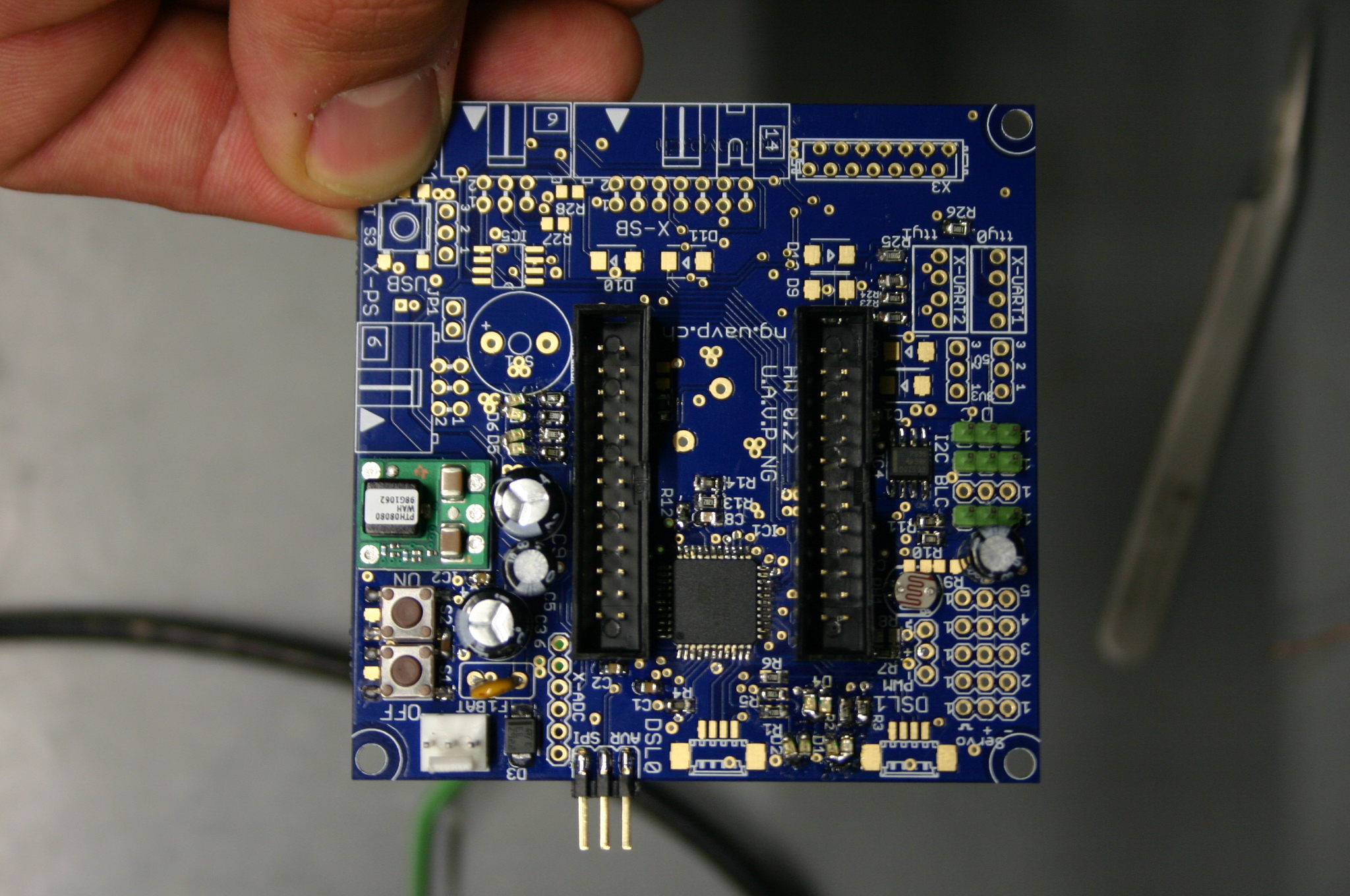 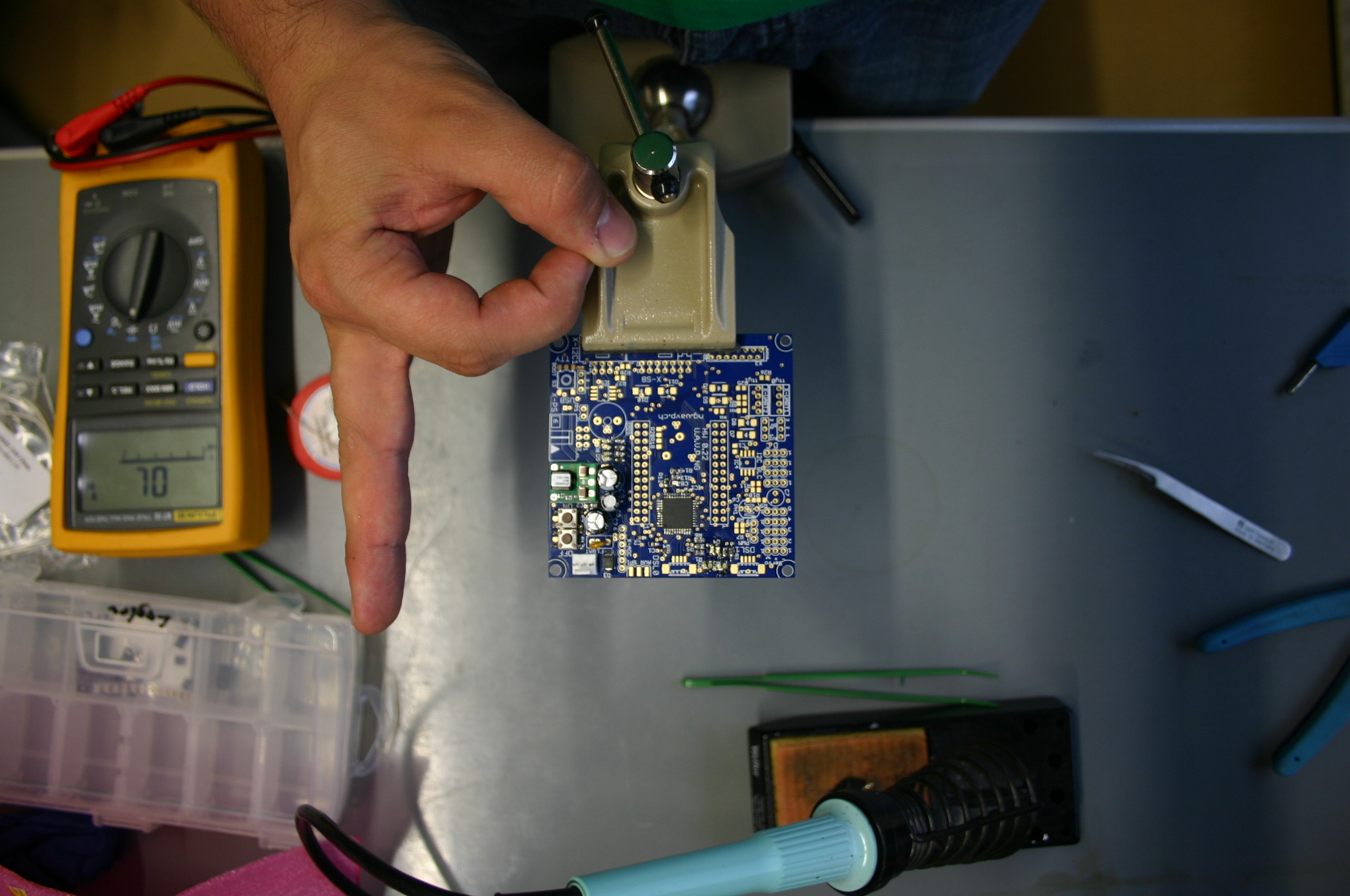 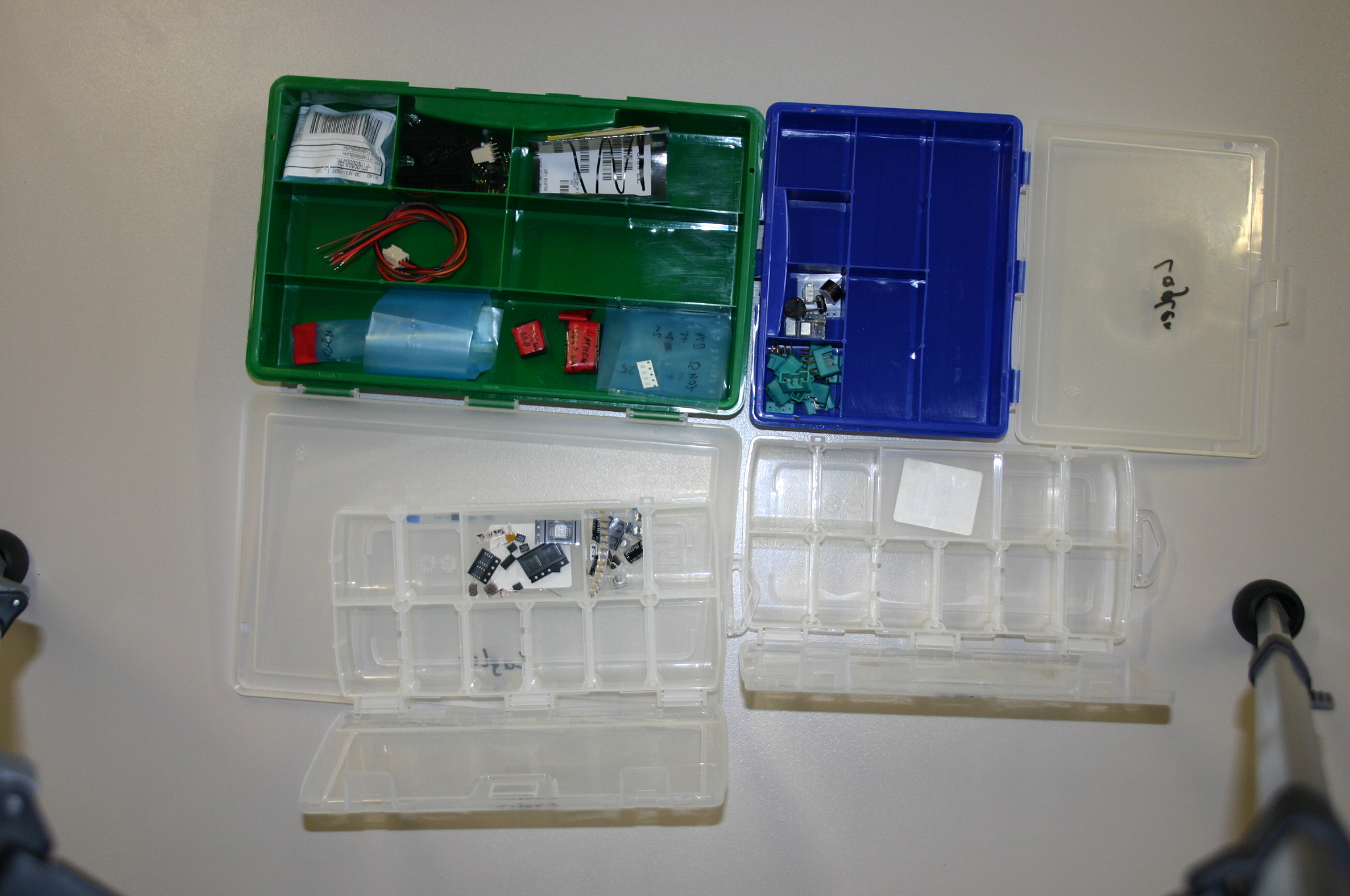 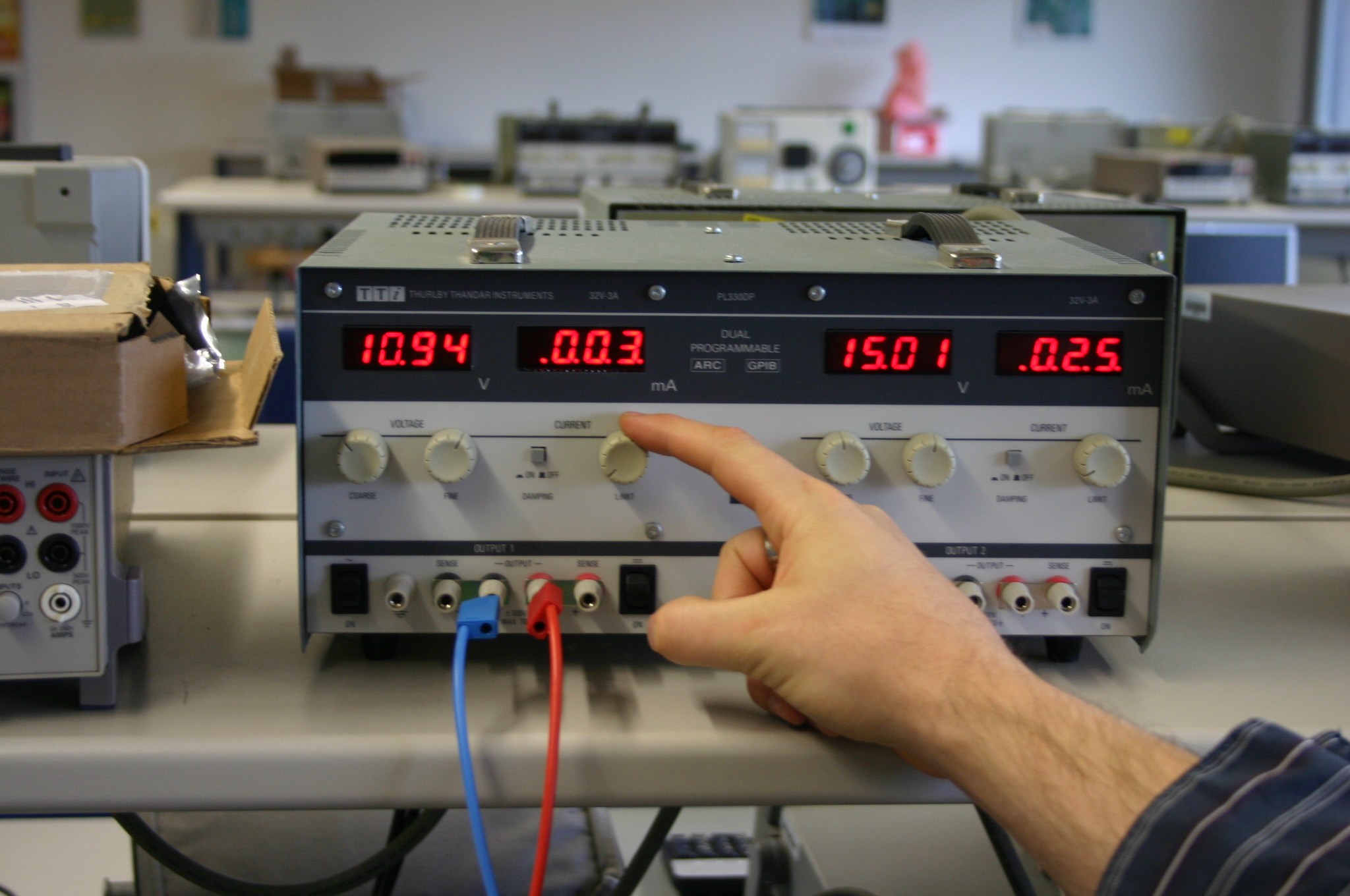 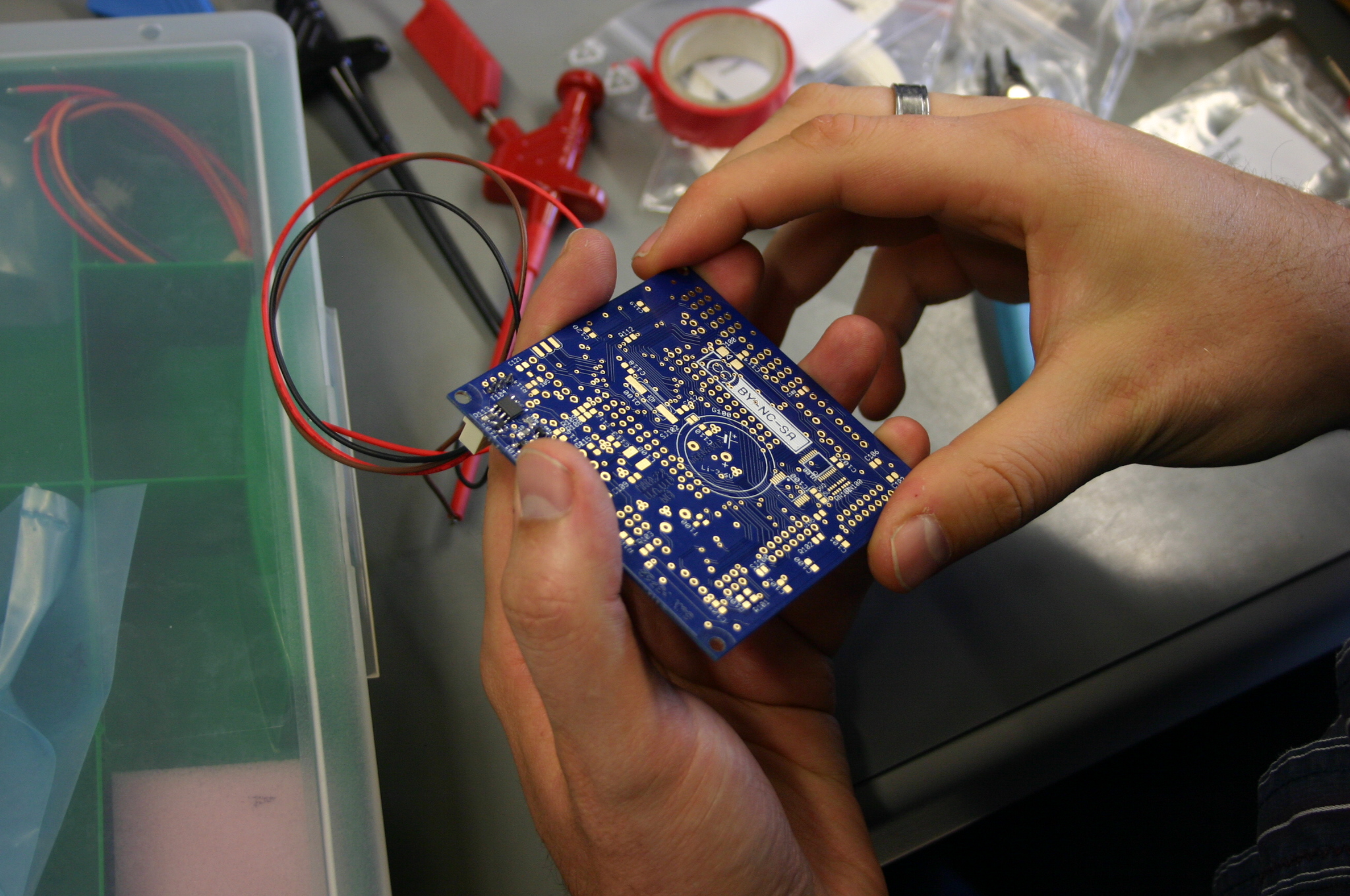 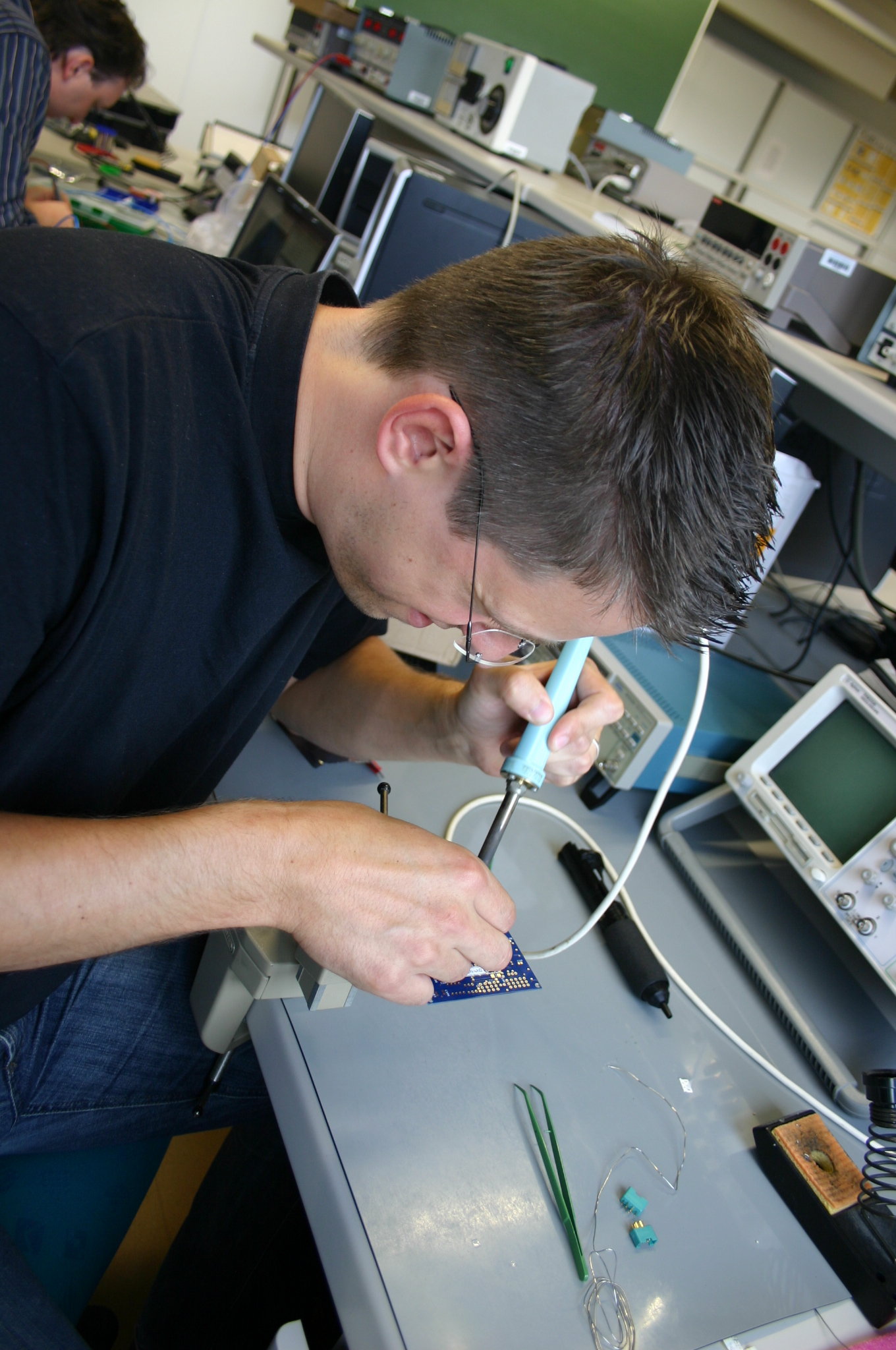 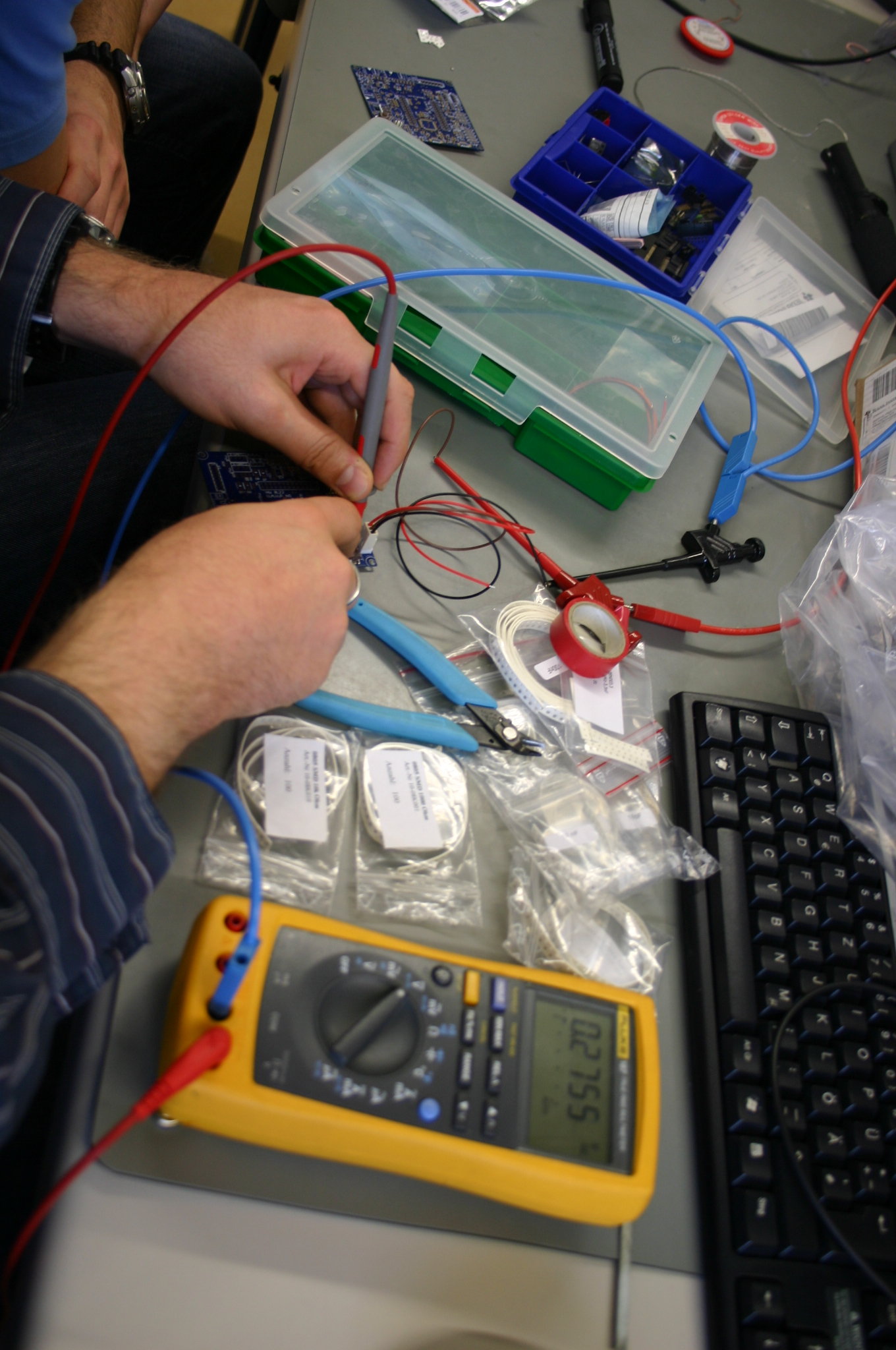 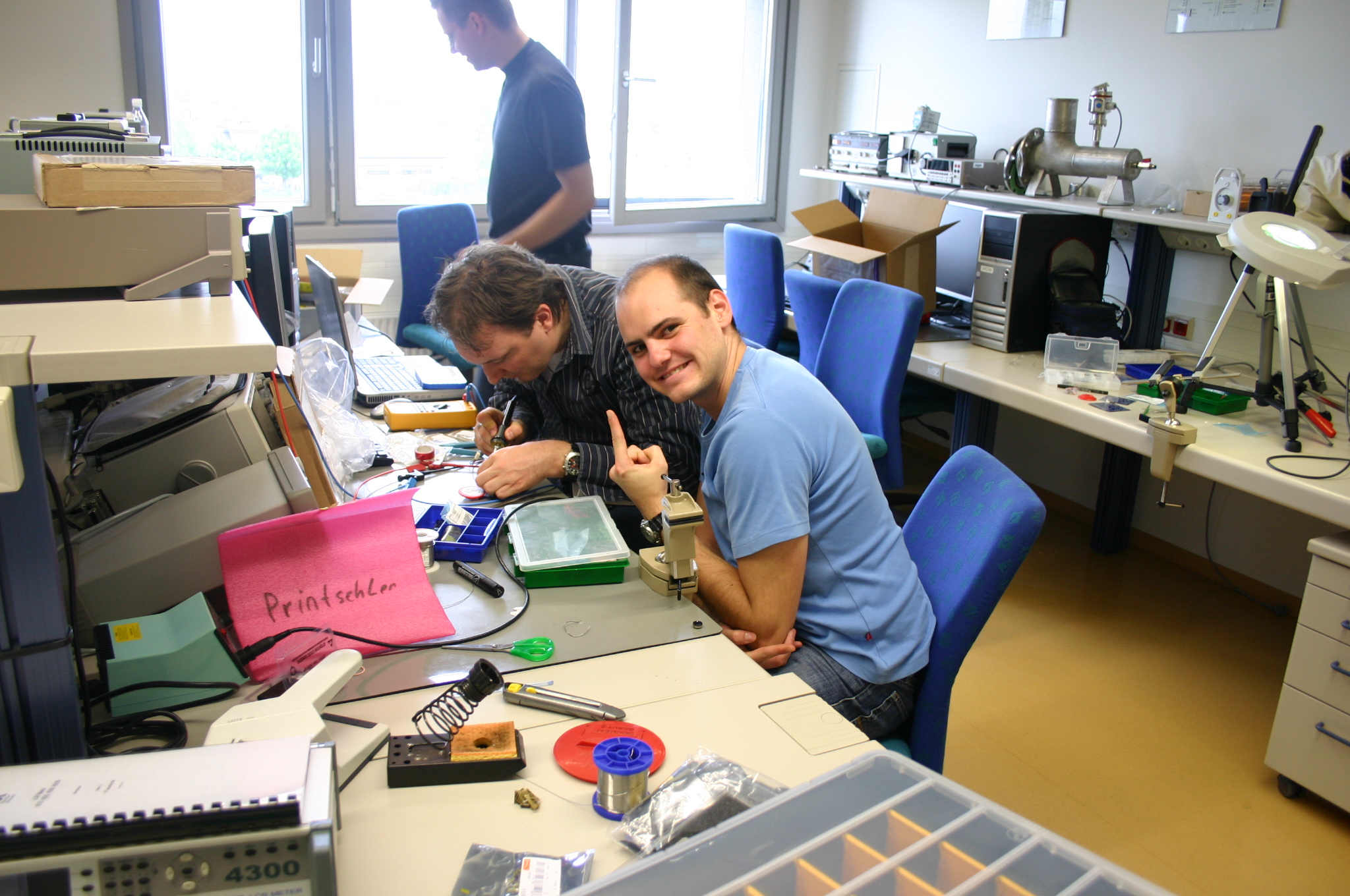 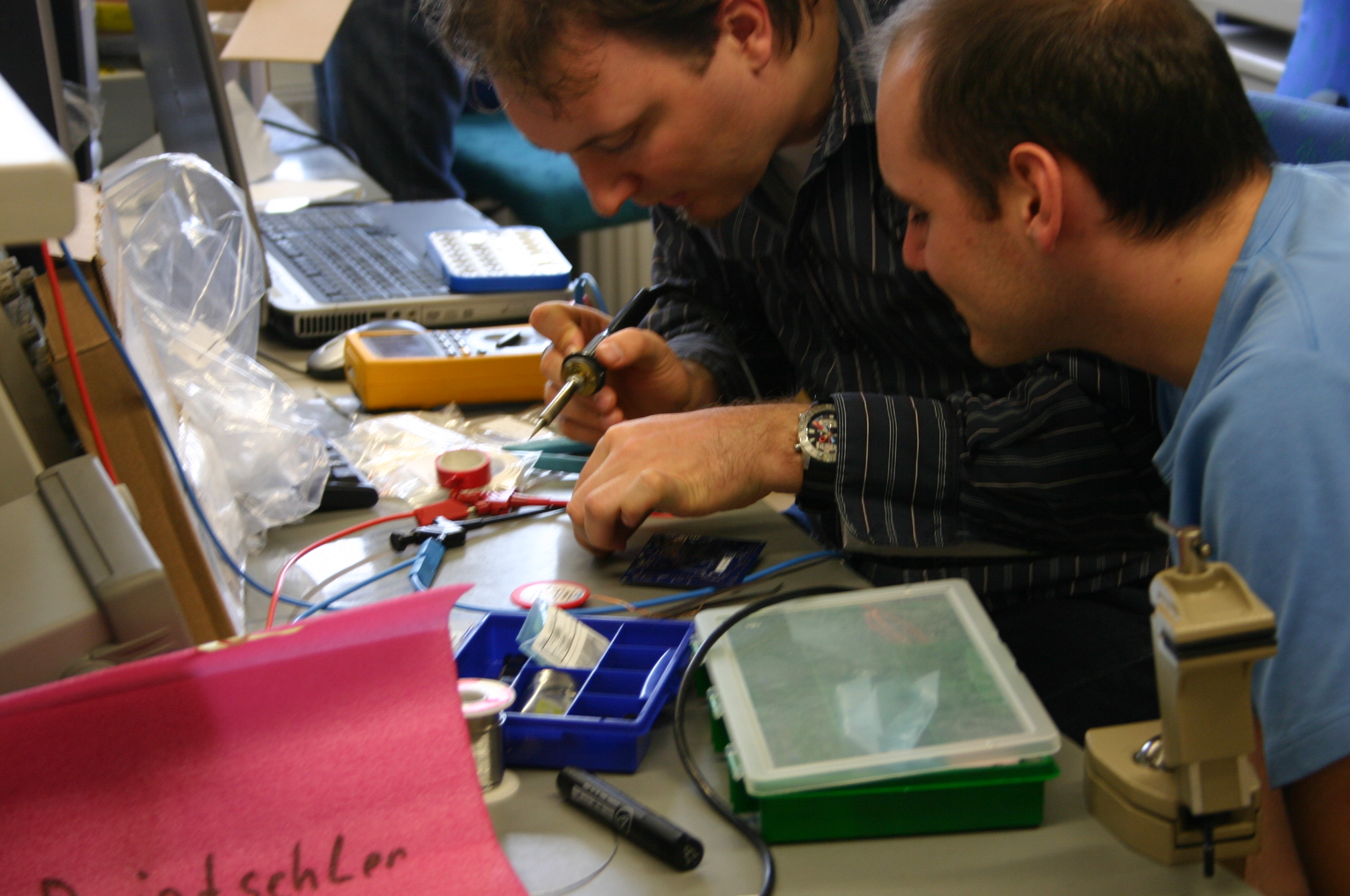 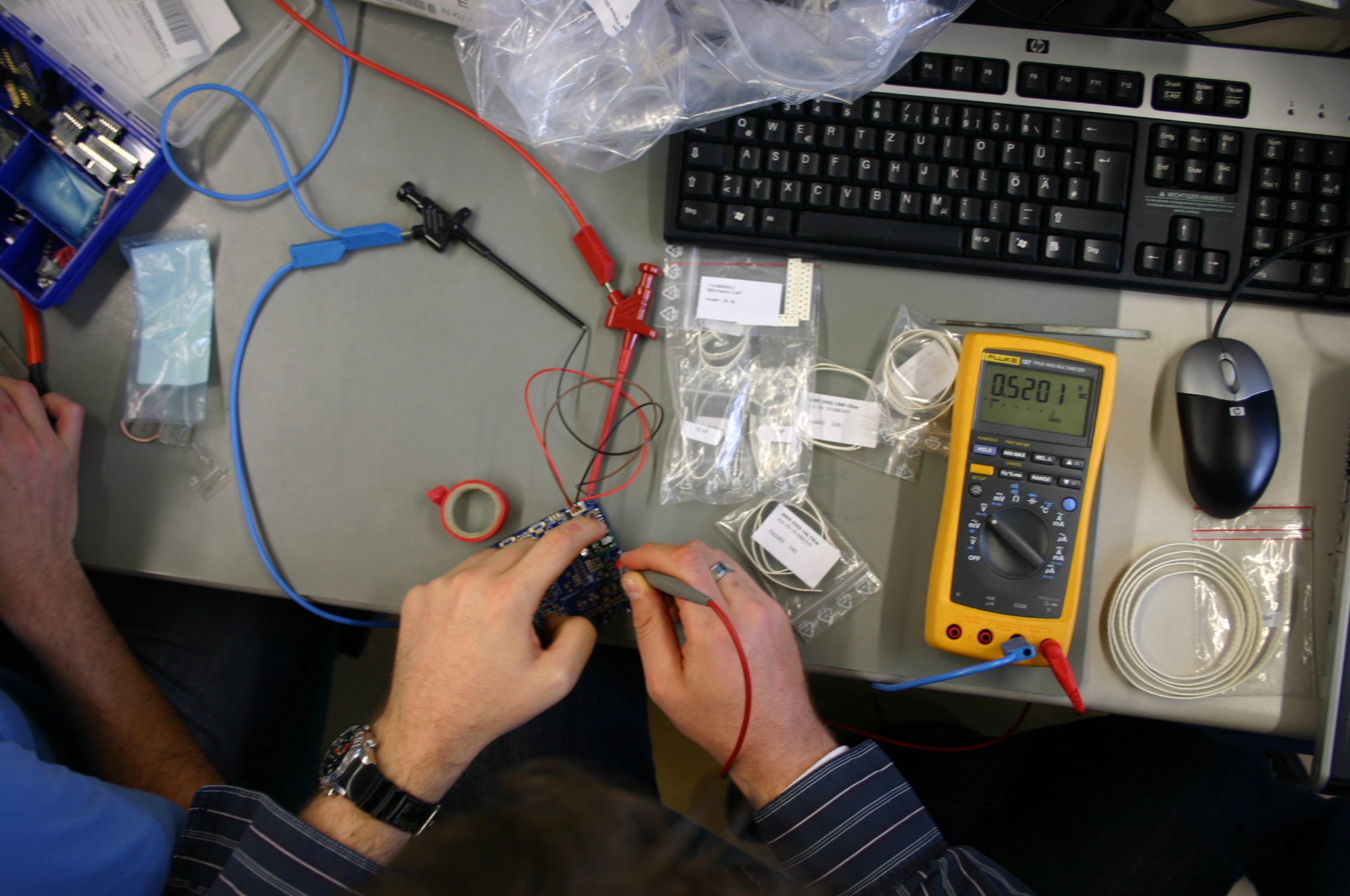 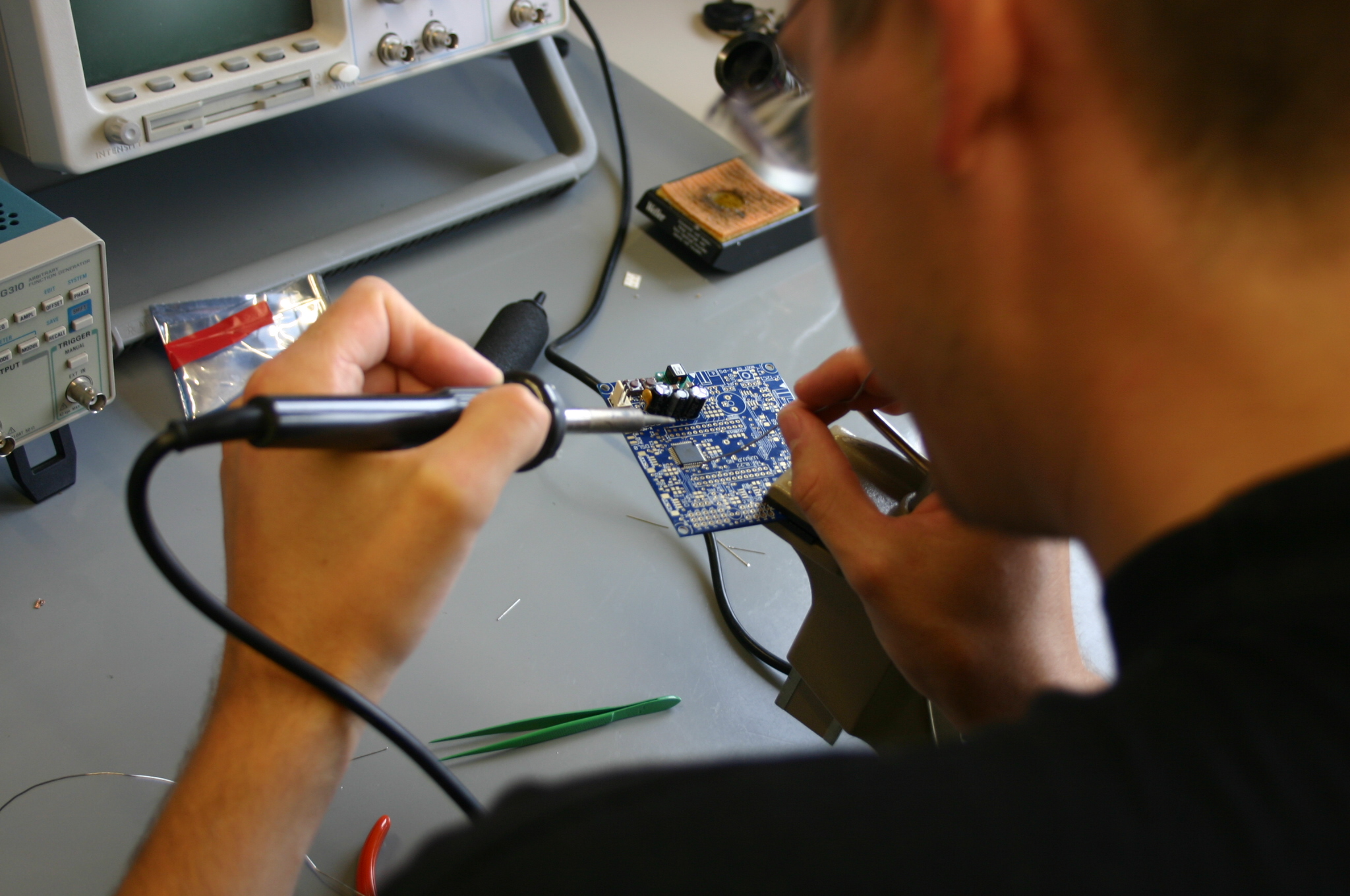 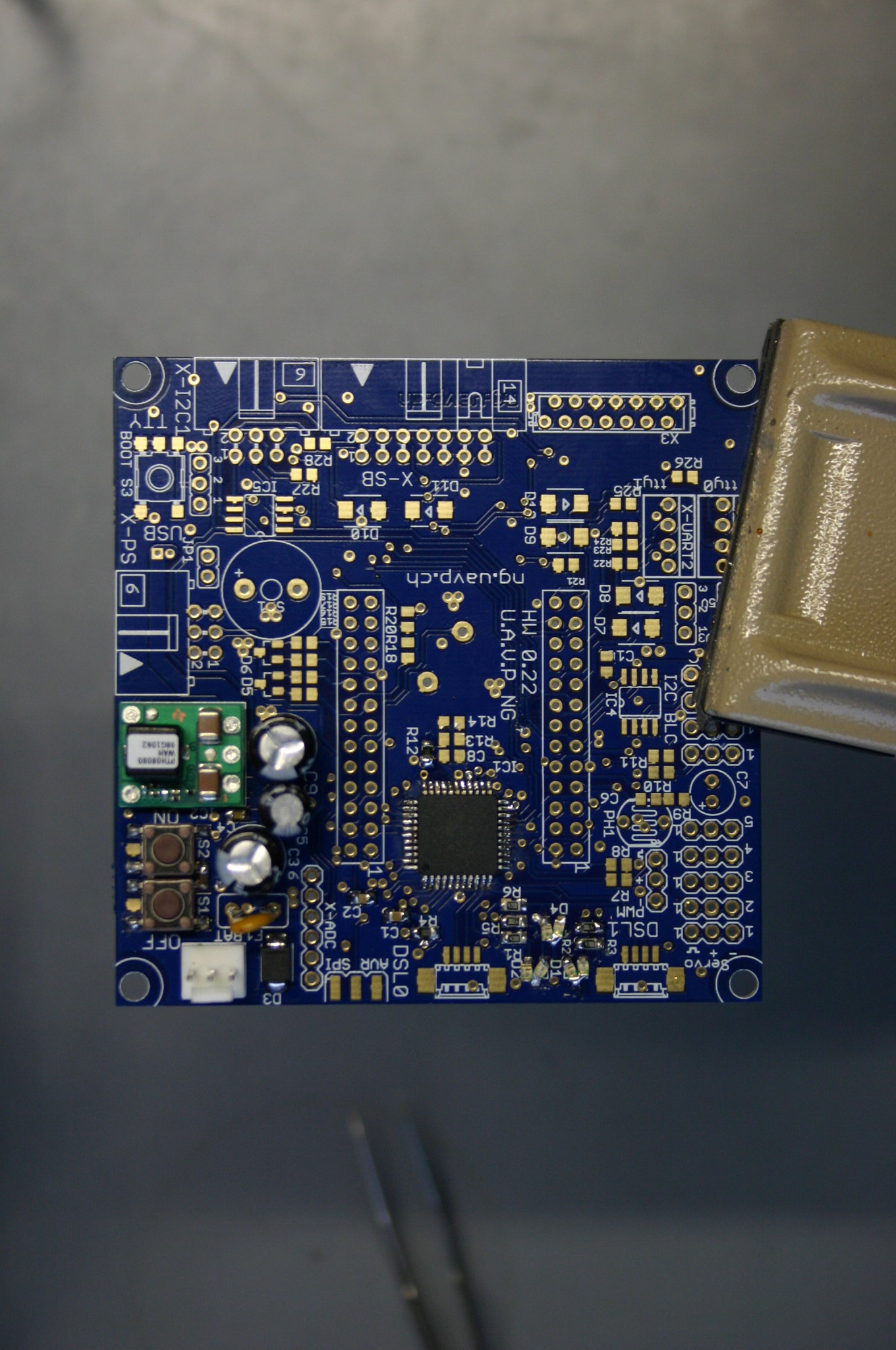 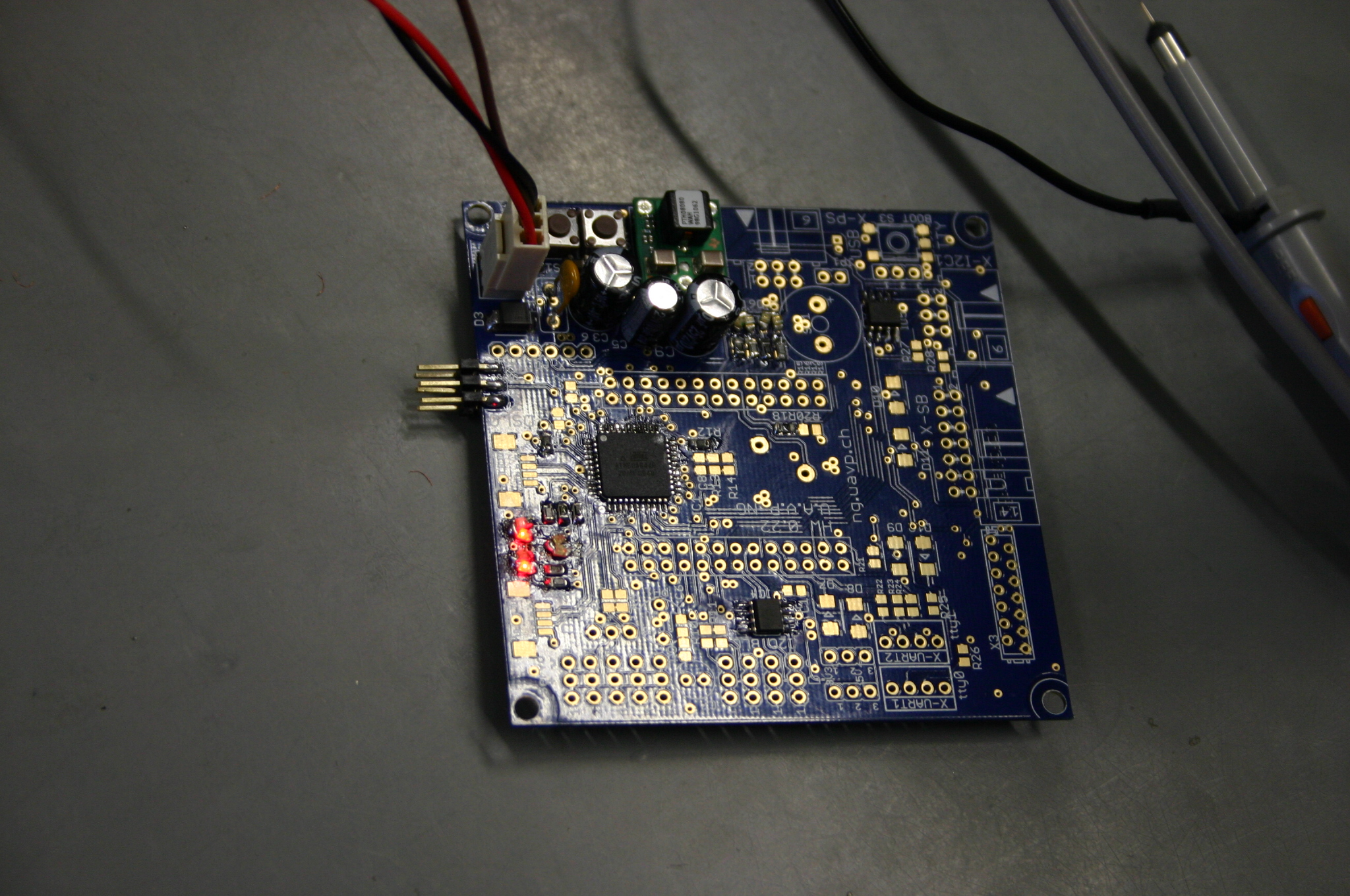 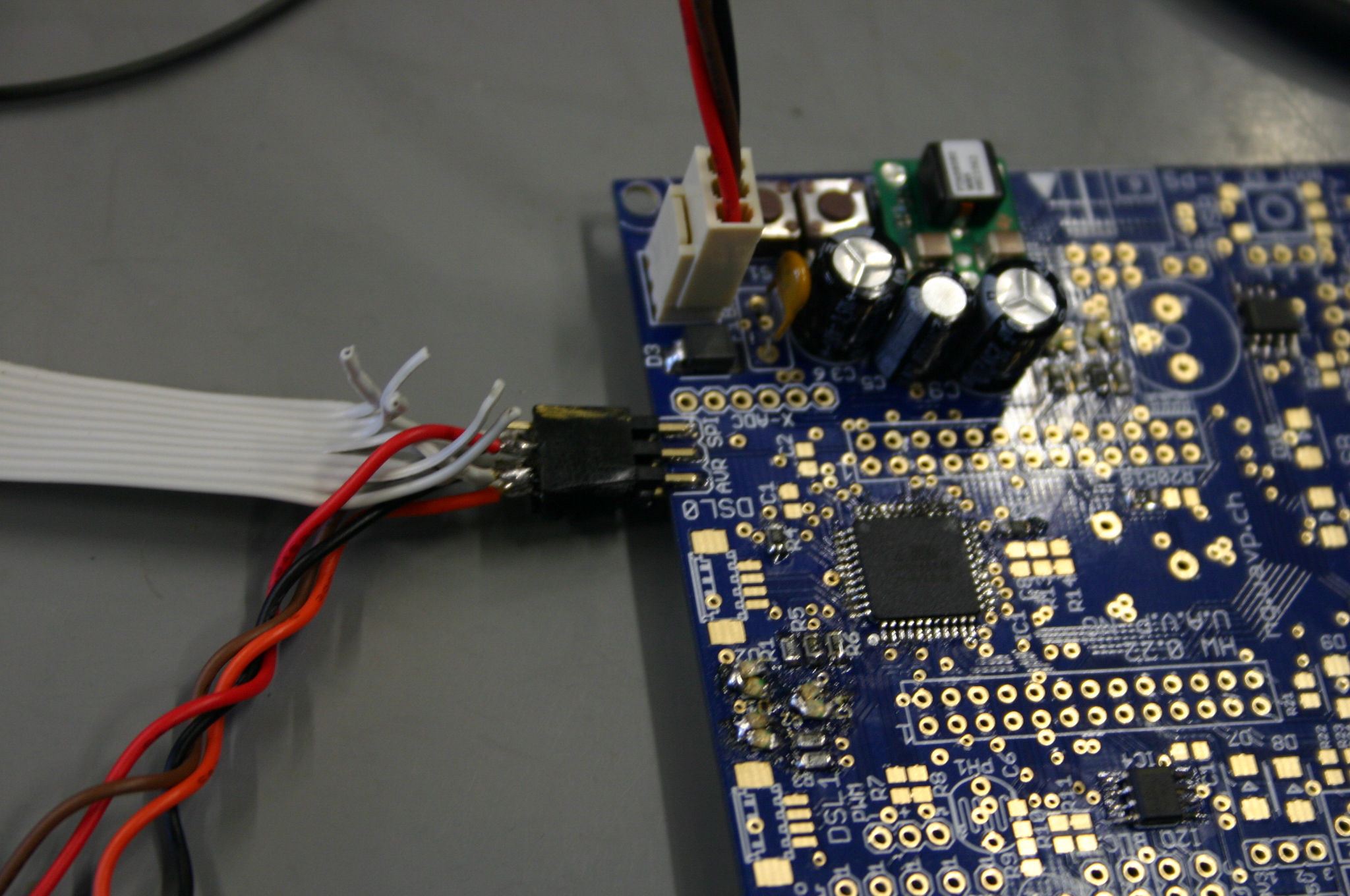 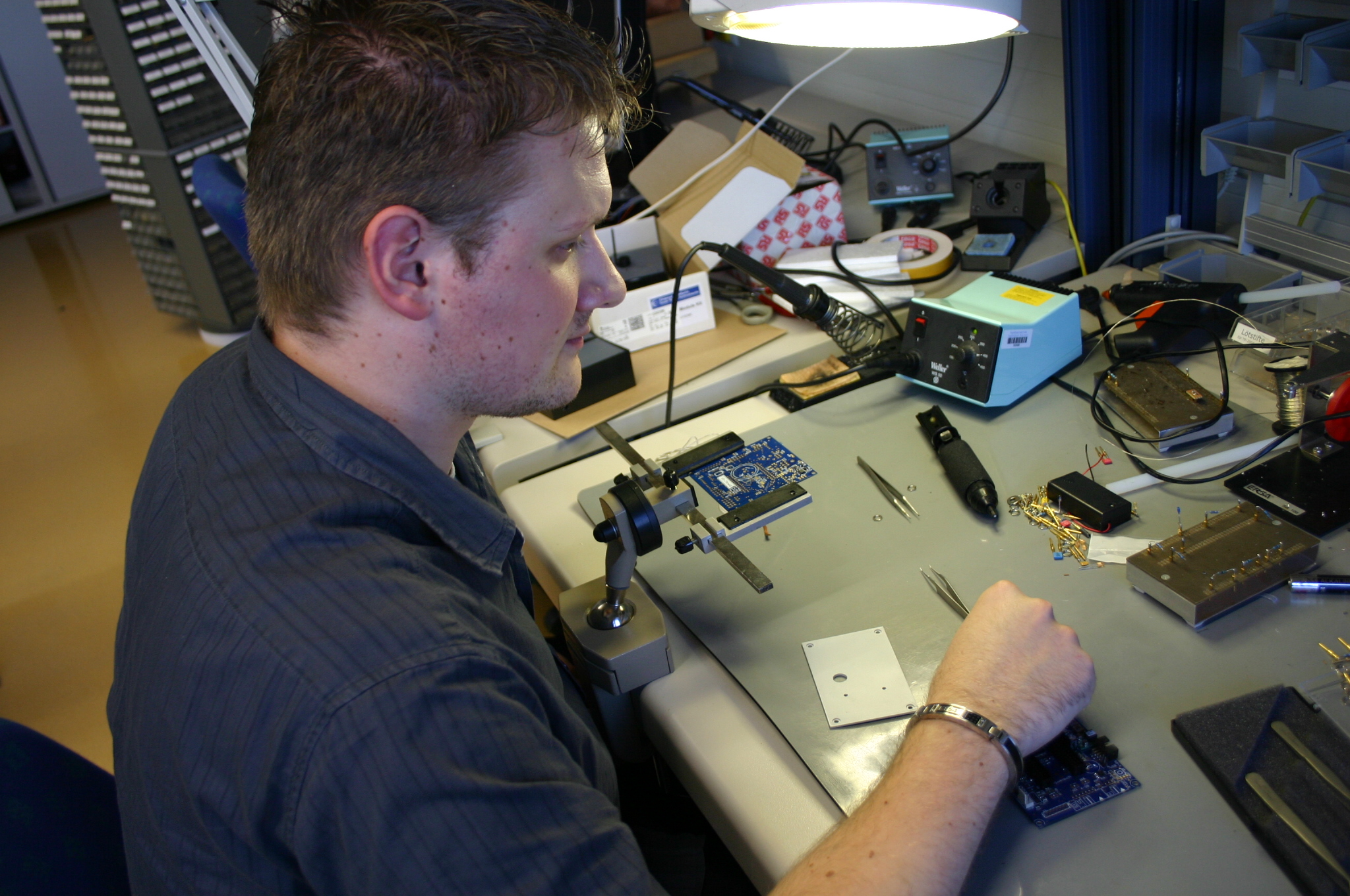 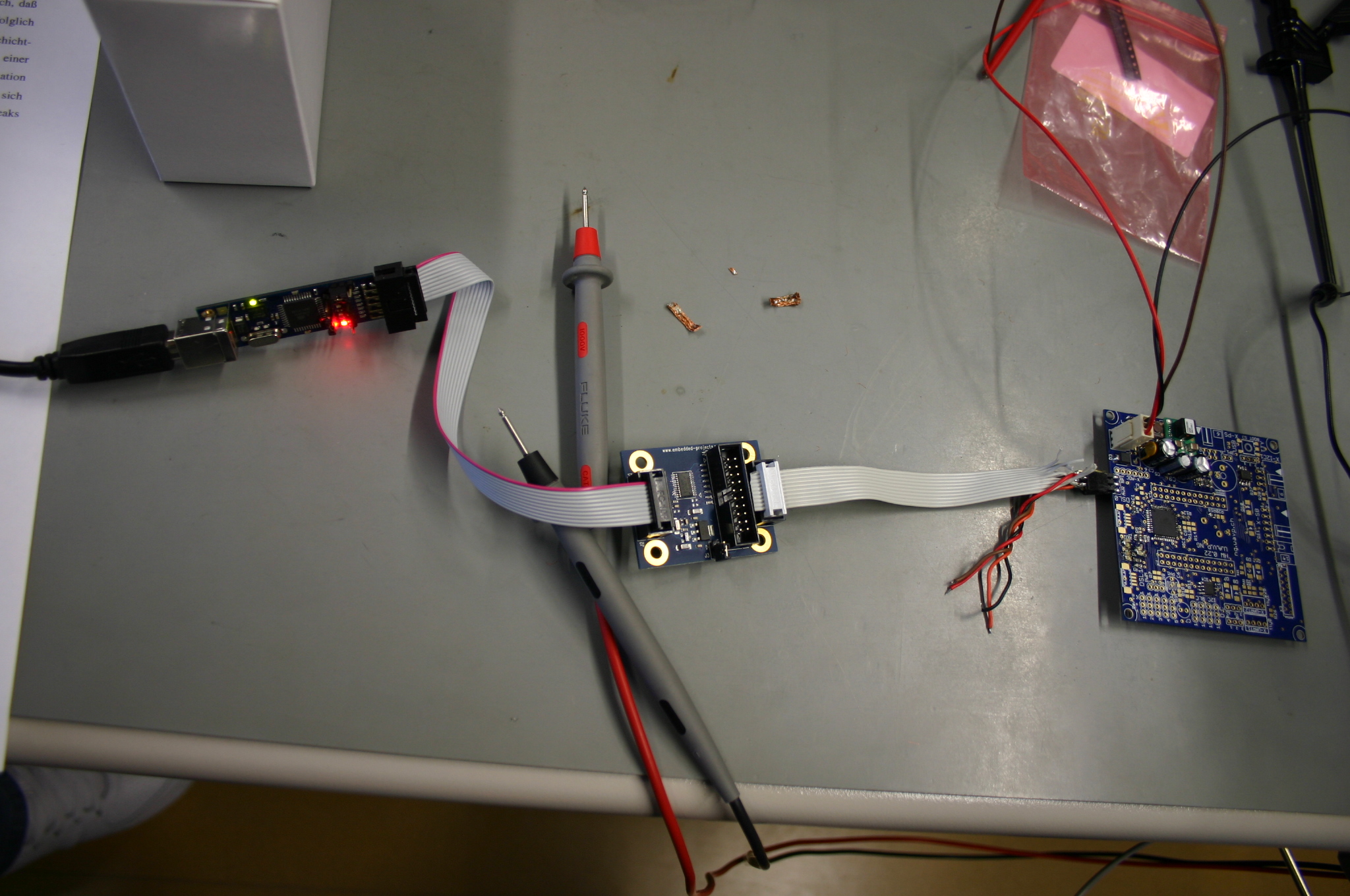 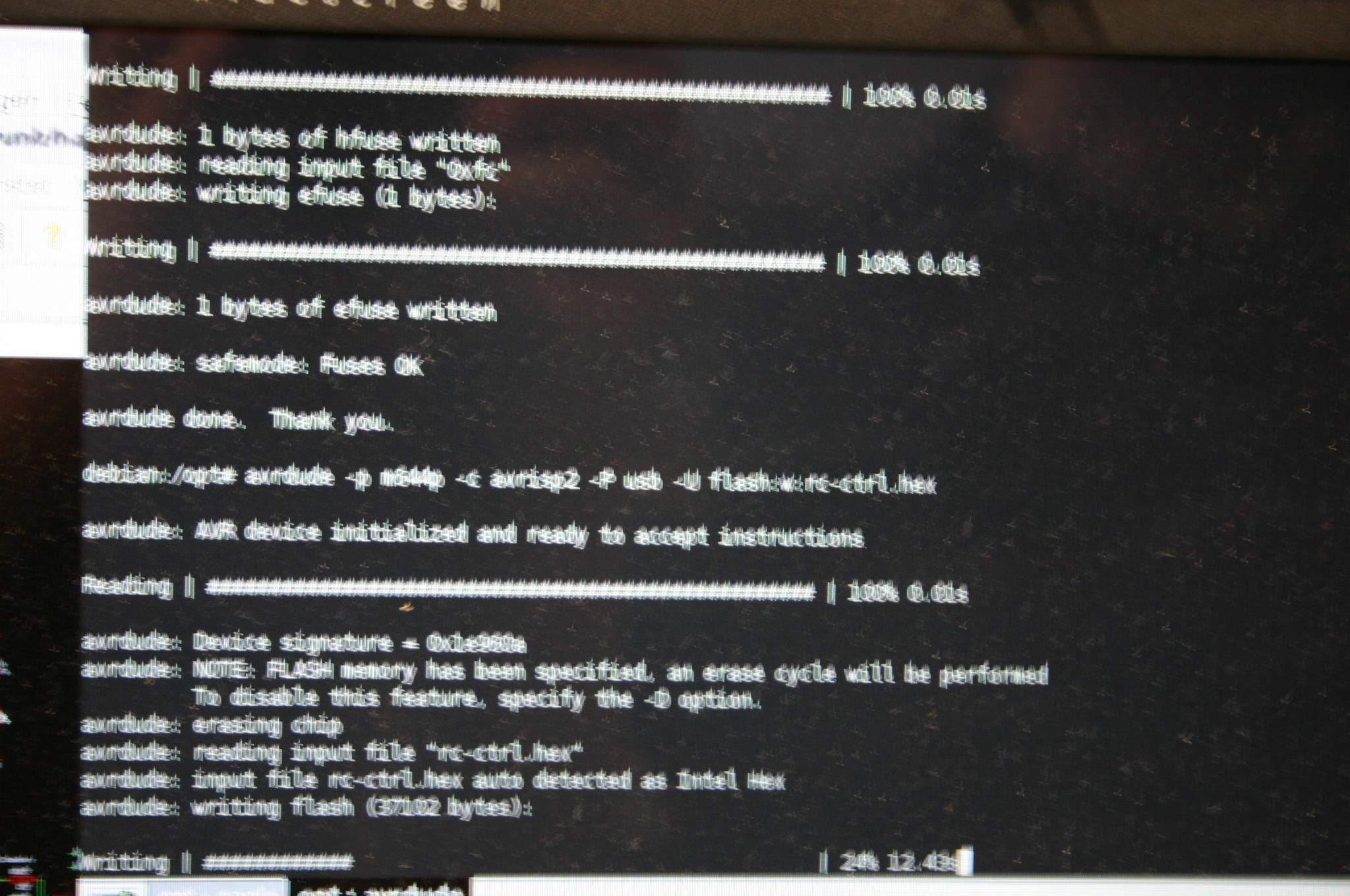 The Video has about 8Mb, so it could take some time to load.