The boxes (EE2003 / 41/50/51/52) under my custody have unfortunately not survived the years. Since the modular system was designed in such a way that all components were „free“, ie not riveted to any sockets (just as they were also used in industry), I always used them. If I needed a resistor or capacitor quickly, the kit had to serve as a „donor“. 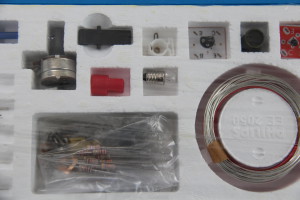 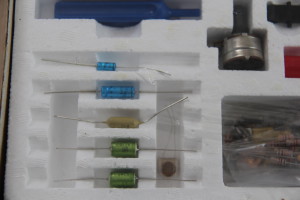 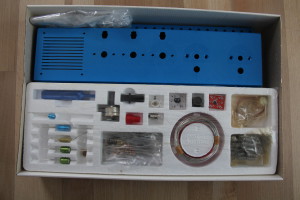 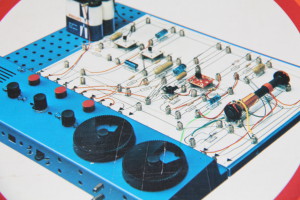