This article has nothing to do with electronics. In my retro-madness I was once again rummaging in the cellar of the parents‘ house and discovered there behind dusty jars of musty-smelling cardboard boxes with unknown content. So what was left to me to uncover and view the contents of these cardboard boxes? And what came out here were other boxes of the well-known toy manufacturer „LEGO“. Some very dusty original boxes of Lego-Technik models and old washing powder boxes, which were filled with many, many colorful Lego bricks and other stuff and unfortunately also garbage. Actually, I thought to myself, these many plastic parts I can throw in the trash, because that will not play my son safe. Everything smells like cellar and is dirty and the work, everything to clean and sort will certainly no longer hurt anyone. But on the other hand is the really old toy from the 70s and 80s – so over forty years old. And that is exactly mine again. 🙂 Things from my childhood and memories of it.

So packed everything and transported home. And then, in painstaking work, sorted everything once into colors and freed it from rubbish and lego-foreign parts. And now the real work began. The goal should be to put together from the many parts of the old Lego-Technik models and missing parts as far as still available to order. The „vintage kits“ should be restored as well as possible in their originality.

The photo shows a small part of the „excavated“ Lego boxes. At least the boxes were already roughly cleaned. What came out after the painstaking sorting and construction work, however, can also be seen again. 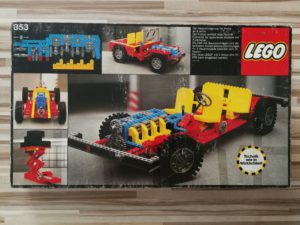 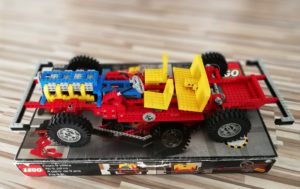 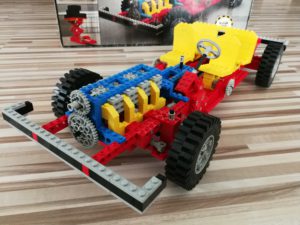 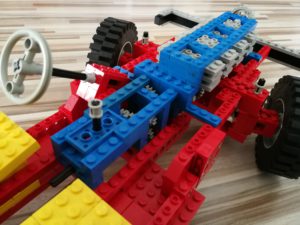 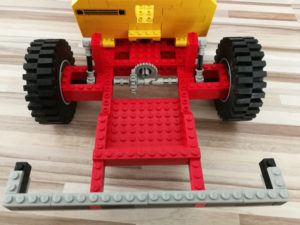 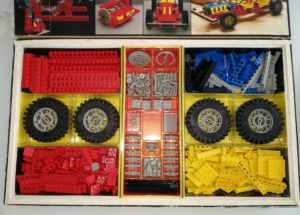 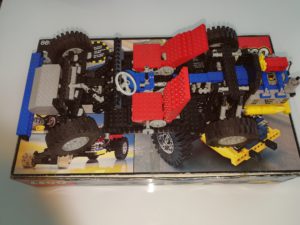 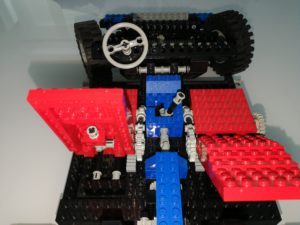 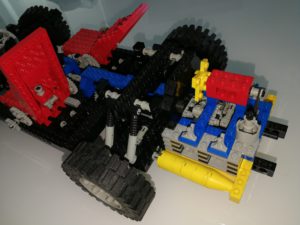 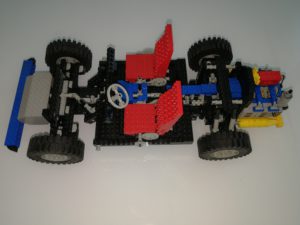 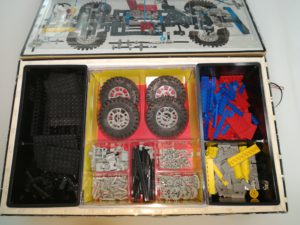 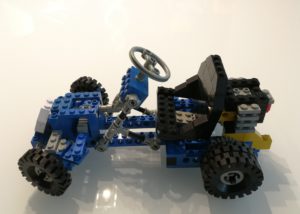 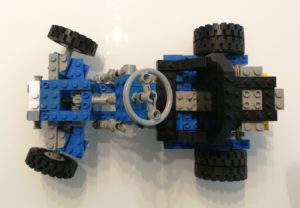 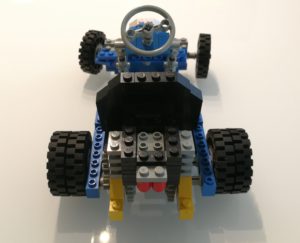 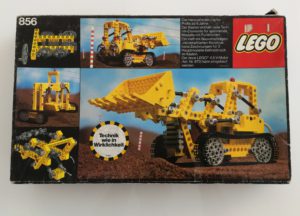 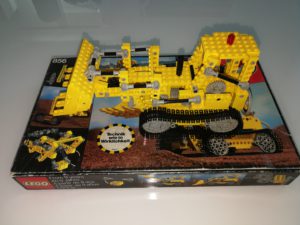 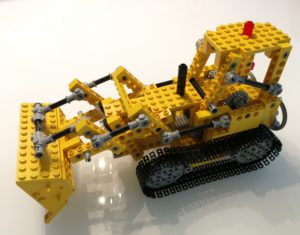 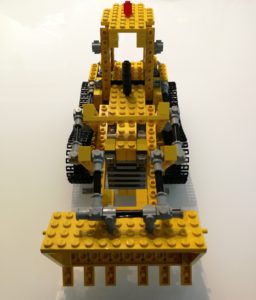 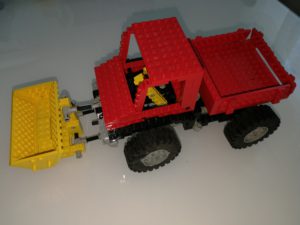 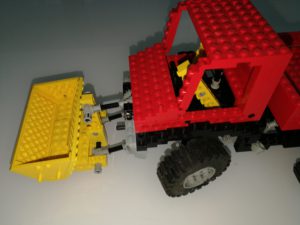