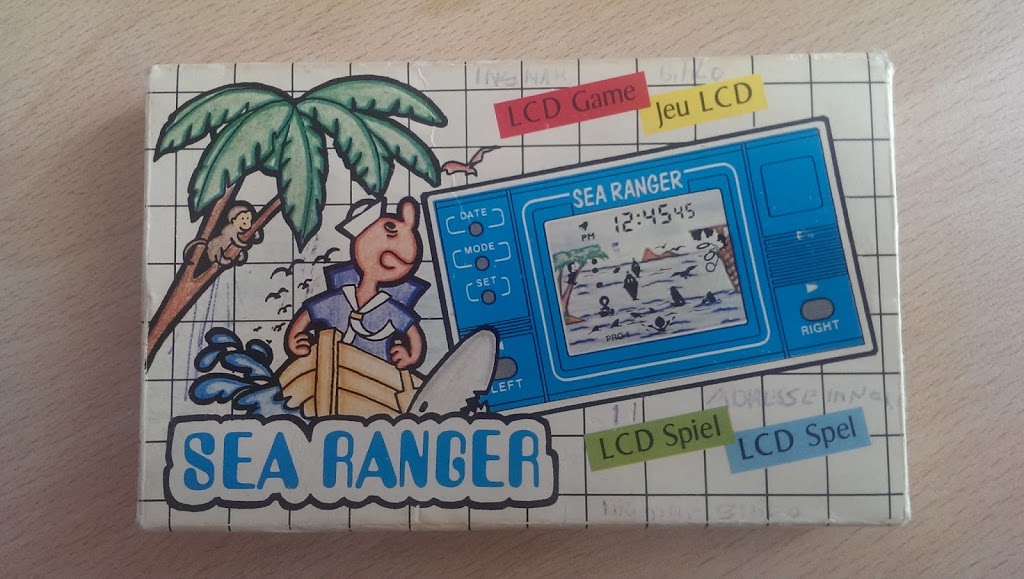 As an example, I dug up one of these „mini consoles“. It is a popular video game called „Trick o Tronic“ with a small LCD screen. The difference to today’s LCD displays is that the game image does not consist of individually controlled pixels, which in total show the game figures, but each figure represented in the image was a kind of controllable symbol, so to speak. So, for example, a male had to run from left to right, so every movement and position was present as a separate symbol. 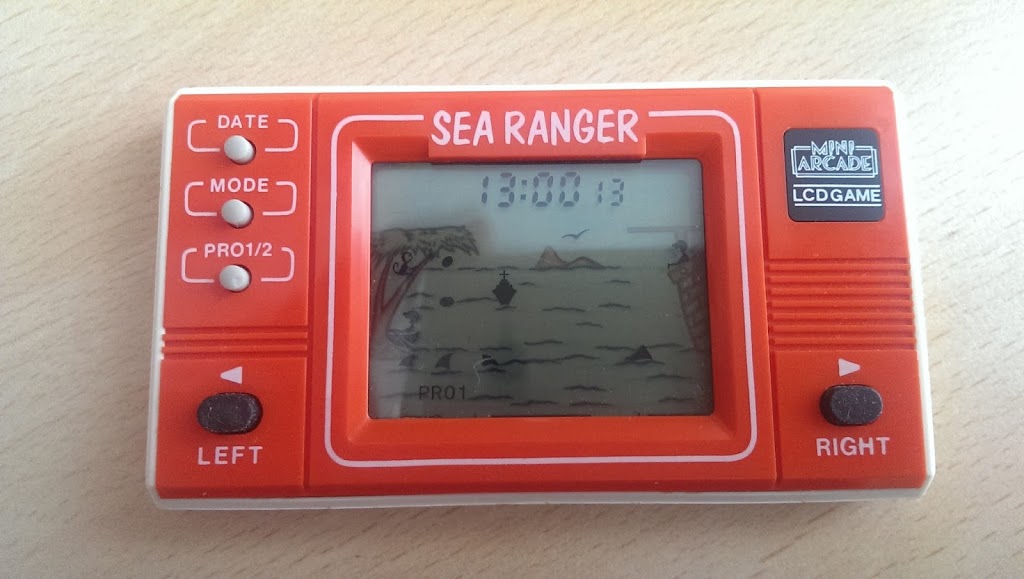 The background of the field was simply an image (photo or drawing) behind the LCD that represented the scene. The whole game was powered as well as the former digital clocks, with a 1.5 volt button cell. The sound of the game came from a piezo loudspeaker that could play beeps. (but only with one frequency)
https://www.youtube.com/watch?v=7uPRPUbOJh8