NES – Nintendo Entertainment System is certainly still a household name. It was the 8-bit game console from Nintendo, which was also sold in Europe in the mid-80s and had influenced the youth of the time. It is now a museum piece that already deserves the title „Retro“. Maybe for this reason, she begins to revive in the Retrogamergemeinde. For example, this year a remake of the NES in miniaturized form with modern technology and pre-installed games on the market. 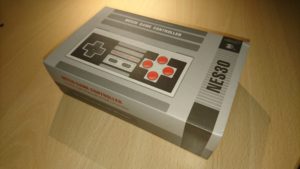 Also via emulators for all kinds of platforms you can bring the old NES game titles back to life. In order to be able to serve these games „in the right way“ (of course, it is also possible with the PC keyboard or via the touch screen on the mobile phone), the company 8Bitdo Tech has launched the NES30 GamePad Controller. It is a wireless bluetooth controller which was modeled on the original NES controller. It is equipped with an integrated rechargeable battery that can be charged via a MicroUSB cable connection. The controller is designed to be configured as a PC game controller, as a joystick, as a Bluetooth keyboard, and as a USB joystick. This can be realized via five different modes. These modes can be selected by keyboard shortcuts during power up. The table below shows the different modes: 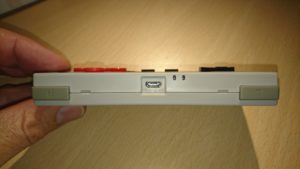 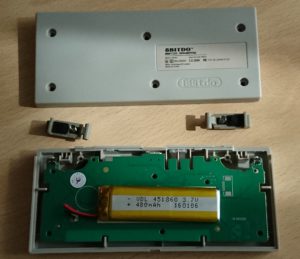 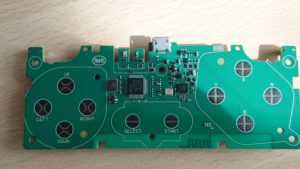 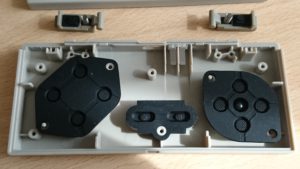 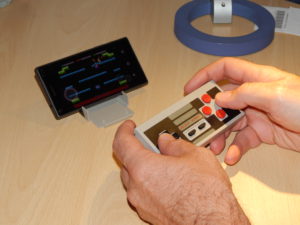 Here is the emulator „NES Emu“ served on an Android phone with the NES30;)