From a McDonnel F101 Voodoo came the following sample that I got from a customer back then, with a request to try to bring it back to life somehow.
The thing I’m writing about was a black cylinder about 30 centimeters long and about 20 centimeters across. On one end face of the cylinder was a picture surface as seen from an oscilloscope, with a rotatable scale ring with a 0 to 360 degrees angle label.
The customer told me it was the cockpit radar of a Starfighter jet. Then I began to research what turned out to be relatively expensive at that time, in the mid-90s, especially since the Internet did not yet exist in the form and diversity as it exists today.

But at least I found out that the part was really the board monitor of the radar system of an airplane. Namely to the radar monitor of a McDonnel F101.
A twin-engine fighter aircraft of the 50s cold war US Air Force.
In any case, the part came from this plane – wherever the customer had it from. And he asked me if I had any chance of getting it up and running. He meant that he wanted to see the famous, rotating light stroke on the screen.
At that time, I could not find any information or documentation on the part, how to connect the tangle of cables over cables, which came out of the device …

So I started dismantling. Several miniature electron tubes, transformers and many smaller tubes with bobbins with immersion cores and many, many capacitors were installed. In the longitudinal axis of the device, the picture tube was housed, with the magnetic deflection was rotatably mounted about the axis of the tube. Say, the complete deflection unit was turned around the tube by means of an electric motor drive.

Since I had no chance to somehow understand the circuit, especially since apparently some components, such as the entire voltage and signal conditioning were not integrated in the monitor, but apparently were installed elsewhere in the plane, so I set out to dismantle everything. All that was left was the picture tube with the mechanics and the deflection coils and the drive. On a breadboard I started to make my own drive for the coil drive. For the deflection coil itself, I built a sawtooth generator with a sufficiently strong power output stage. And for the high voltage of the tube had to serve an old line transformer of a television, which was driven by a NE555 (the old known timer module) and a matching power transistor (some BU508 …).

The whole circuit was operated at about 24V and took over 2A. (including cathode heater and electric motor and the scale bulbs that illuminated the labels).
But it worked. On the screen was a green line, which turned at the adjustable rotational speed. That was already everything. There was no beam modulation or the like to draw any simulated radar images. Today you could work together with small microcontrollers like Arduino and co, quite simply …

In 1985, the company Sony brings a small, compact and above all mobile TV on the market. The Watchman Voyager FD20-AEB. It has been designed to be used everywhere. For example, in the car, on vacation, just everywhere.
It is not a TV with LC display, or TFT, or LED display. No. The TV brings the image by means of a cathode ray tube (Braun tube) to the eye of the beholder. And not in the brilliant color variety and resolution of today’s receivers, but in black and white (BW).

The screen diagonal of 4.7 cm can be displayed with the help of a clip-on magnifier still a little enlarged.
The receiver is a multinorm receiver that covered the European television standards.

It was tuned manually by means of a side-mounted „rotary wheel“. The reception tapes VHF / UHF can be selected with a slide switch. Of course, only analog TV reception is possible.

Settings such as brightness, contrast and also the image capture can be carried out on the underside of the device.

The power supply comes from four 1.5 volt AA batteries or from a power supply. At a power consumption of 2 watts is relatively fast on battery operation. The high voltage generation and heating of the flat screen tube is probably one of the biggest consumers of electricity.

The structure of the boards is very discreet. There are hardly any integrated circuits. The large tuner module can be seen on the left in the picture. The supply of signals takes place exclusively via a telescopic rod antenna. A built-in speaker provides the sound. Optionally, a jack for connecting a headphone is installed. 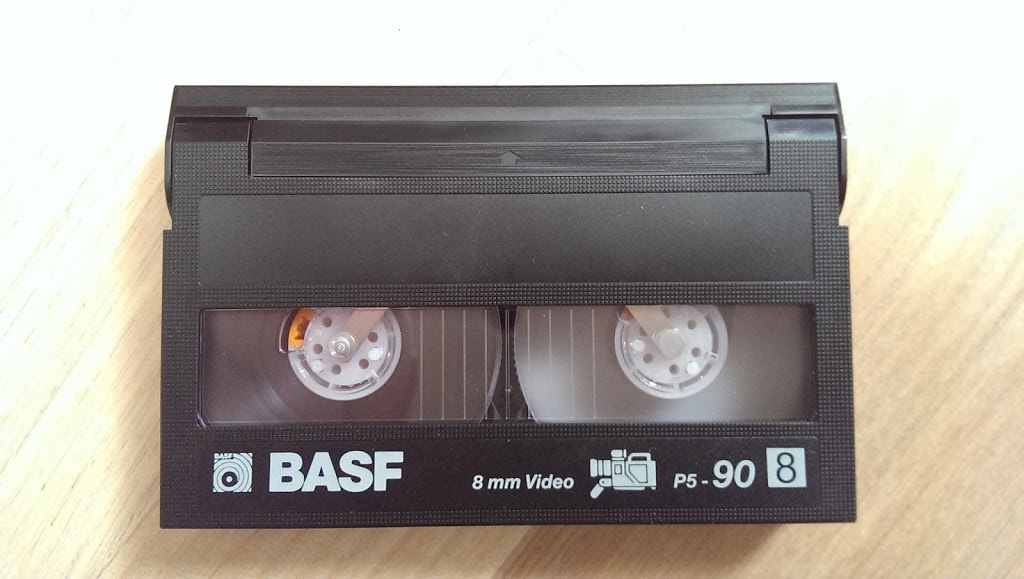 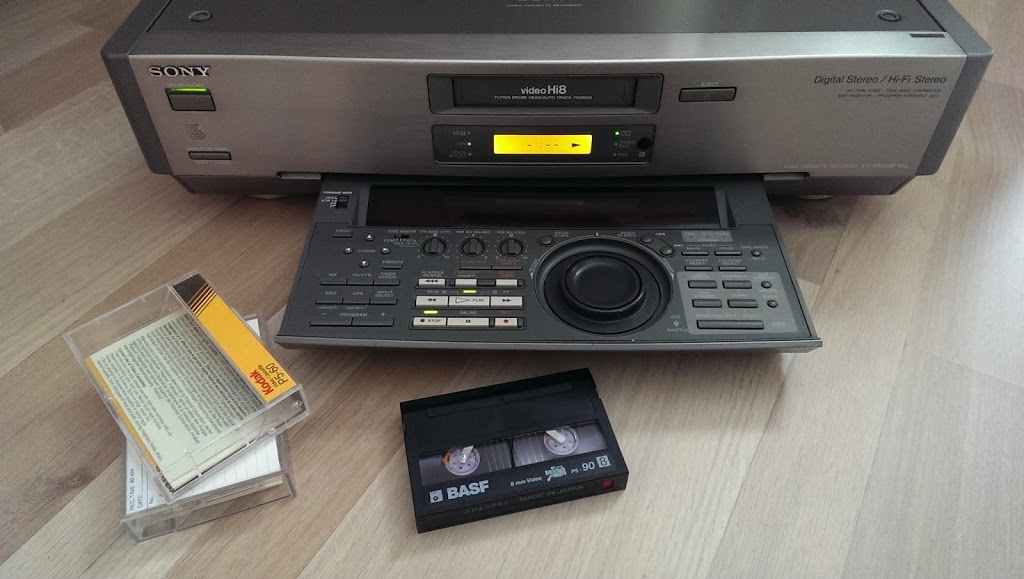 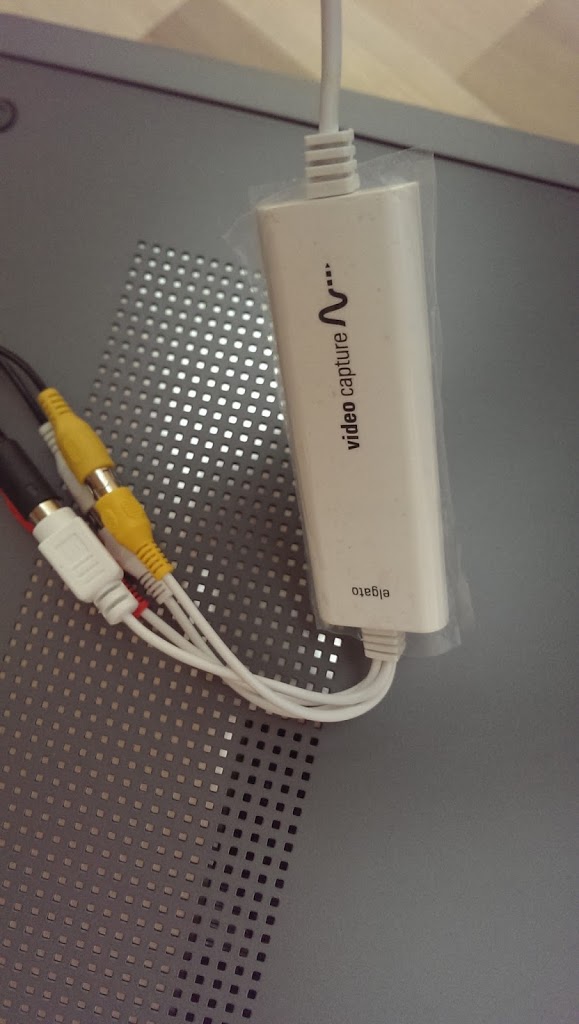